LAWRENCE, Kan. (WIBW) - The Kansas River has been given a designation that some say will give it much needed protection, but others say is dubious at best.

The Kaw was named among America's Most Endangered Rivers. It places tenth on the list published by American Rivers Tuesday.

Laura Calwell, who is a Kansas Riverkeeper with the river conservation group Friends of the Kaw, said the listing is a call to action.

"That [designation] doesn't mean that the Kansas River is the tenth most polluted river in the nation. It just means the river is at a crossroads," Calwell said. "There are decisions being made this year that will affect the long-term future of the river."

A permit is under consideration by the U.S. Army Corps of Engineers to reauthorize dredging on the river.

Calwell said the dredging operations along the river are permanently damaging its ecosystem.

"Accusations of degradation and pollution from dredging are not based on science. We are in compliance with the Army Corps of Engineers' regulatory plan, which was done after intensive environmental impact studies," he said.

The Corps is currently reviewing requests to renew the permits, which would increase the tonnage permitted from 2.1 million to 3.2 million.

A spokesman told 13 News "A permit decision will be made once we complete the environmental assessment." He added, "In that process we will evaluate all public comments received along with the american river's most endangered list."

The Corps is expected to hold a public hearing on the issue later this year. 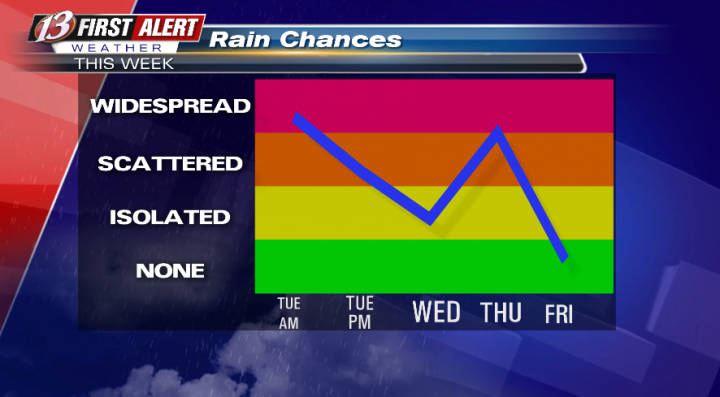 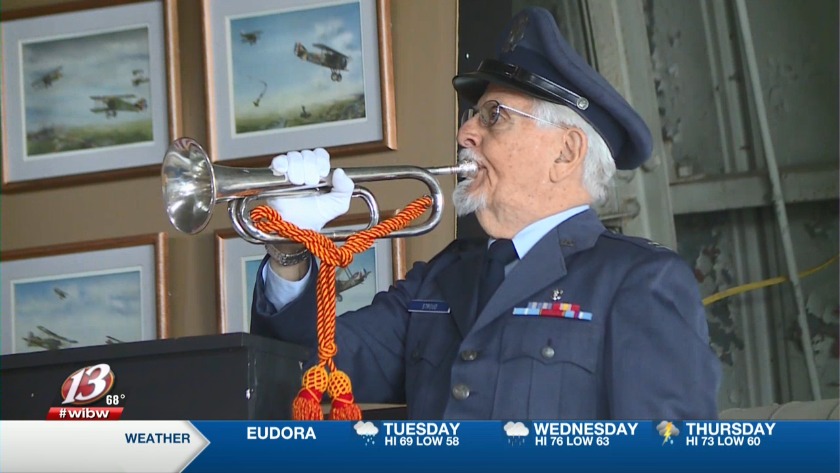 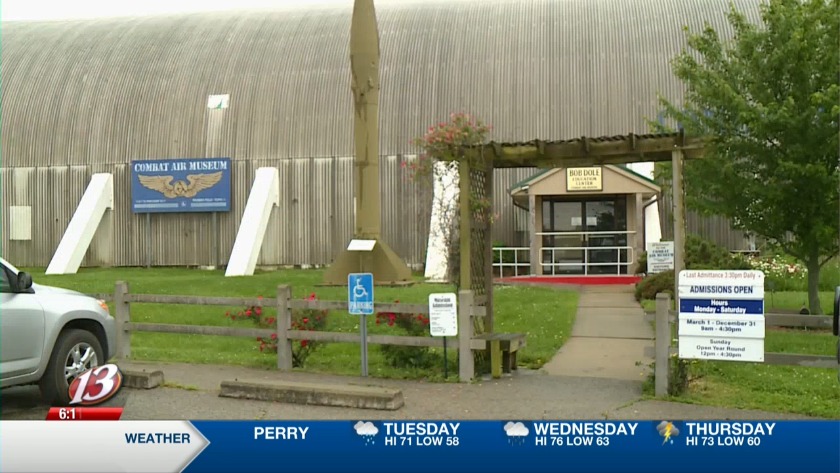