Minnesota couple receives bill after missing out on wedding

ANDOVER, Minn. (WCCO) – After a Minnesota couple missed a cousin’s wedding, they were stunned at how the newlyweds responded. A month later, the bride and groom sent them a bill.

Jessica Baker of Andover got an invoice in the mail this week, telling her that she and her husband, Justin, needed to pay for the meals they didn’t eat.

“Everybody had something to say about it,” she said. “I was pretty shocked to see that I was being charged $75 for herb-crusted walleye and a service and tax charge.”

The wedding and reception happened Aug. 29 at the St. Paul Athletic Club, and the invitation specifically said no children would be allowed.

Baker said she and her husband had planned to attend the wedding, but their babysitter, Jessica’s mom, had to care for another grandchild who was sick that day.

Since the story went viral, she started fielding multiple media calls, everyone from Inside Edition and CNN to the Washington Post.

“It’s just crazy,” she said. “I certainly didn’t think it would get this amount of attention.”

She doesn’t intend to send the bride and groom a check, but her friends had other suggestions.

“One of the best Facebook answers that I got was from a gentleman who suggested that we write a check in that amount to a charity and then send the bride and groom the receipt,” she said.

WCCO talked with the groom by phone, who asked that his name not be used.

He said it was never about money; it was about his bride being hurt when several of her relatives didn’t show up and then didn’t follow up with an explanation.

He said it had been difficult before the wedding to get these same relatives to RSVP, but when they finally did at the deadline, the couple paid for their meals and expected them to show up.

He said they actually sent invoices to three relatives, but they now realize it was a “tacky” thing to do, and they don’t expect to be reimbursed.

Video: Man dragged by car in weekend altercation passes away 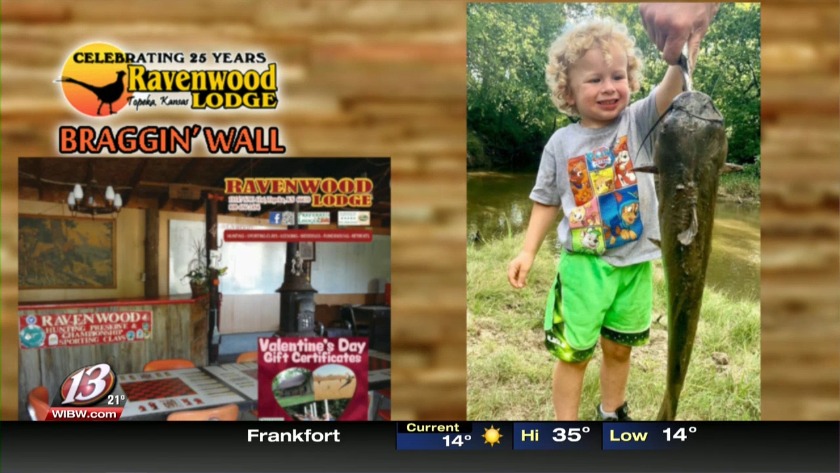 Video: Man dragged by car in weekend altercation passes away