OTTAWA, Kan. (AP) — Jurors are being selected for the trial of a man accused in the 2013 killings of four people at a Kansas farm, including an 18-month-old girl.

The selection process began Monday in the case against Kyle Trevor Flack. He is charged with capital murder in Franklin County in the shooting deaths of Kaylie Smith Bailey and her young daughter. He's also charged with first-degree murder in the deaths of Andrew A. Stout and Steven White.

Flack has been in custody since shortly after the bodies were discovered. 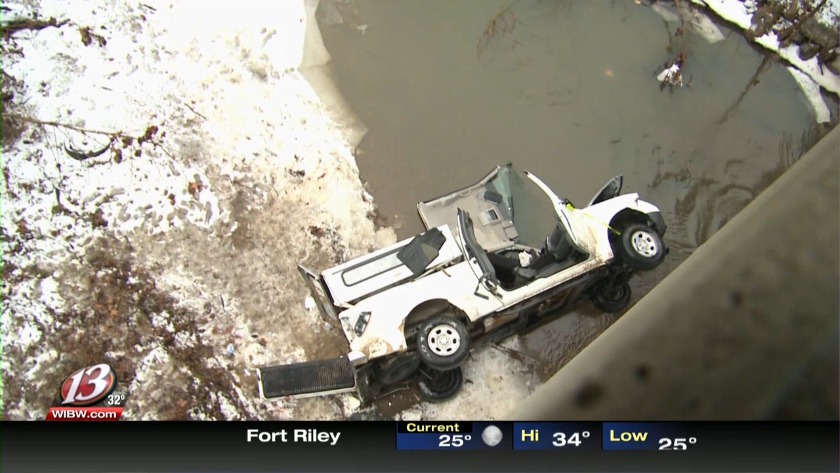 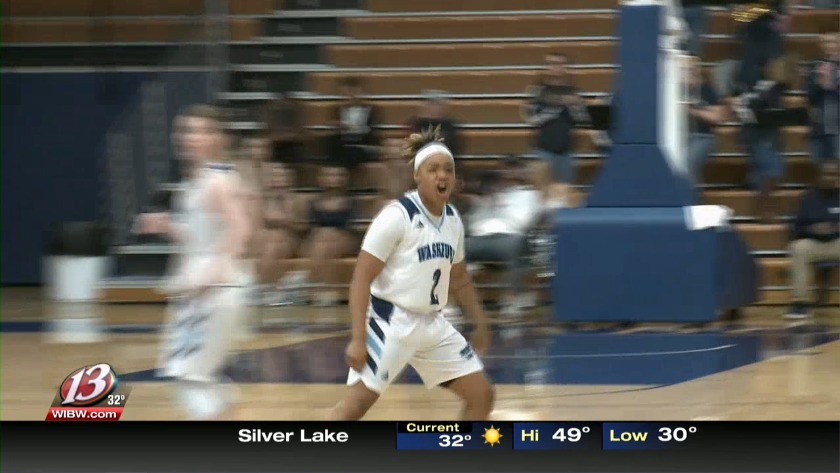