Riley County Police told 13 NEWS that the RCP and Emergency Crews responded to 1004 North 8th Street in Manhattan on a report of an apparent intruder that had been shot.

Authorities said that Tyler Nelson, 21, of Manhattan was inside with a gunshot wound to the chest.

Nelson was transported by Riley County EMS to Via Christi Hospital where he was declared dead.

According to the RCPD, Nelson "...unlawfully gained entry to the residence, was confronted by the resident and then shot once in the chest".

The residents were identified as Richard Smith, 62, and Rachel Johnston, 39, both living at 1004 North 8th Street.

No charges have been filed regarding the shooting of Nelson, but Smith was arrested and bond set at $10,000 for "Criminal Possession of a Firearm, Possession of Methamphetamine and Possession of Drug Paraphernalia" following an investigation.

Officials told 13 NEWS that the investigation of this incident is ongoing. 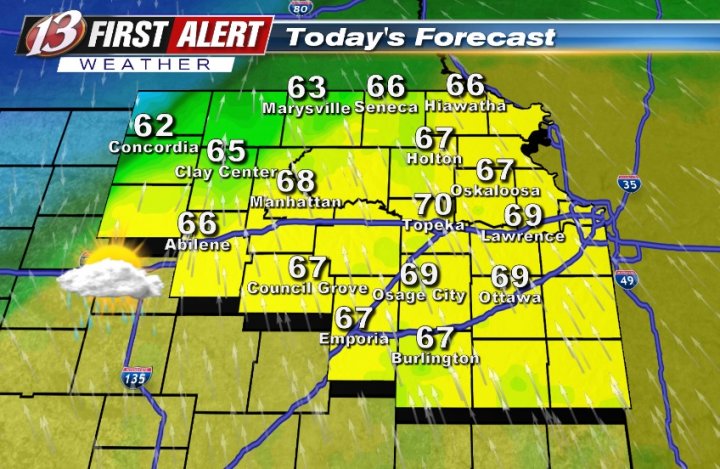 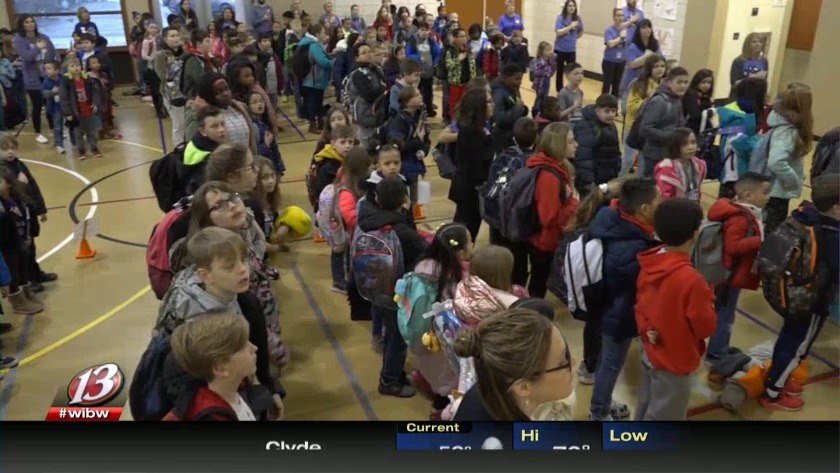 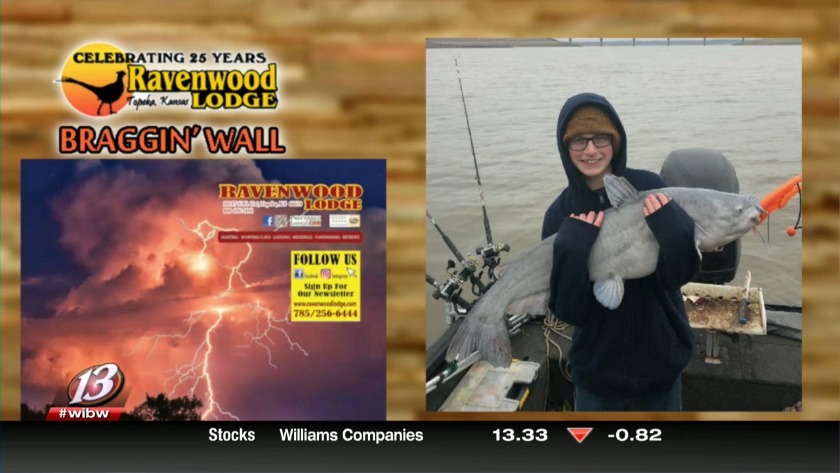