OLATHE (WIBW) -- An Olathe man has been sentenced to federal prison for paying bribes to gun company employees.

Ralph pleaded guilty to one count of conspiracy to defraud Glock firearms employees.

In his plea, Ralph admits to paying bribes and kickbacks to employees for preferential treatment. Ralph owned Global Guns and Hunting, Inc. in Olathe.

Co-defendants include Lisa Delaine Dutton, Welcome D. Wood Jr, James Craig Dutton and Paula Ann Wood. Lisa Sutton was sentenced to a year and a day behind bars. The other defendants are scheduled to be sentenced in November. 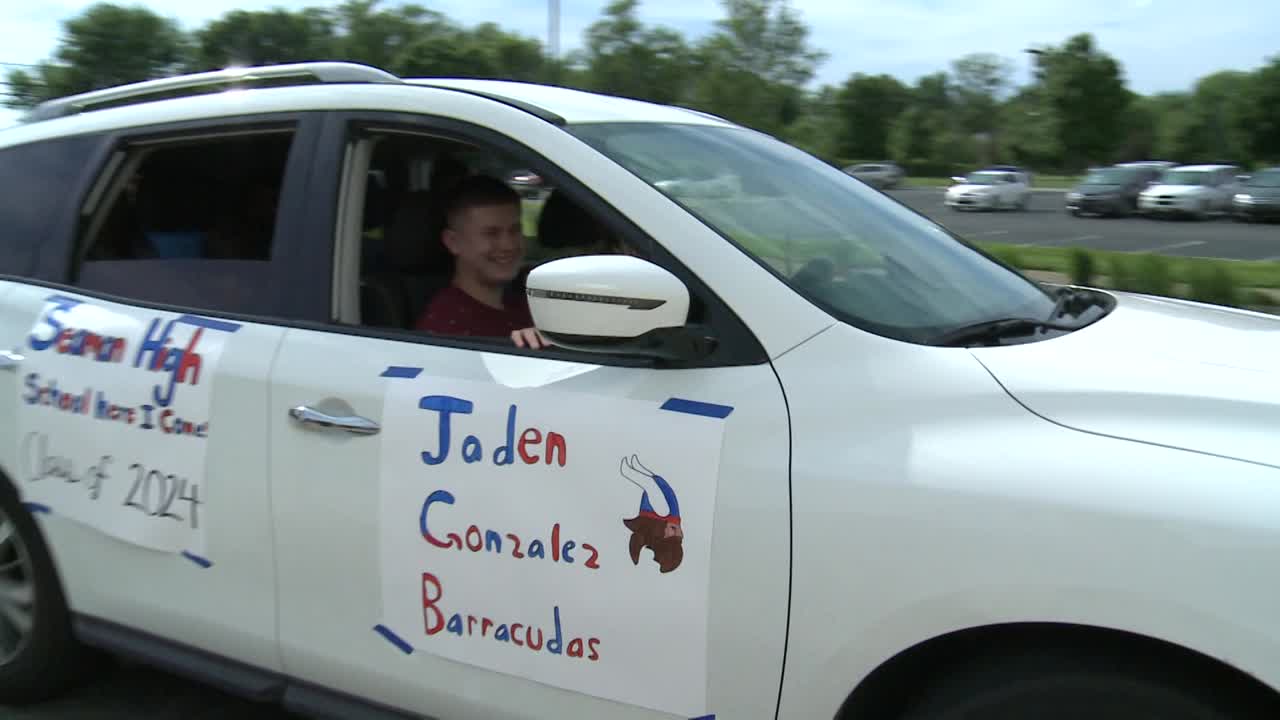 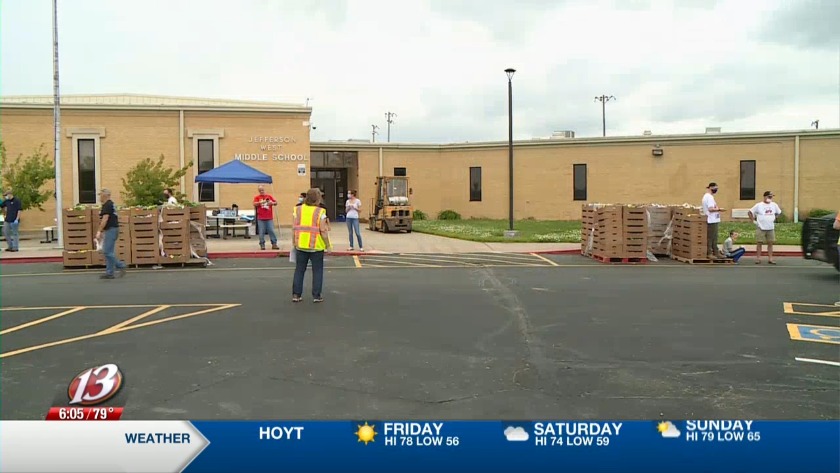