FORT RILEY, Kan. (WIBW) -- With the help of 20 agencies from across the Flint Hills region, Fort Riley put its skills to the test Wednesday and Thursday, launching a massive exercise to test its response to disasters on the installation

Several hundred people participated in the simulation of several catastrophes, including severe weather.

The drill started Wednesday with a mock helicopter crash that sparked a grass fire on a training field, leaving 28 injured and 7 dead. Volunteers acted out the role of traumatized and injured people seeking help.

Then on Thursday, a tornado scenario was created at Camp Funston, complete with a crushed building, overturned trucks and scattered debris. In that scenario, two people were killed and 13 were injured.

All of the installation's emergency management processes and systems reacted to the fake helicopter crash, wildfire and tornado.

Casualties were treated and transported to Irwin Army Community Hospital and surrounding area hospitals; displaced families flooded into the Family Assistance Center requesting food, shelter and help; a press conference took place in the Press Information Center; and the Incident Command Post and Casualty Assistance Center were available to provide support as well.

"We had over 20 agencies, Fort Riley just being one of them that were involved in it. And the number of soldiers that were involved would exceed 700 soldiers and another 800 of our professional government civilians that are United States Army Garrison were involved," explained Brigadier General Don MacWillie, Senior Commander at Fort Riley during a press conference Thursday.

"We have some very strong, what I would call, standard procedures. Some may call it the playbook. I think that the garrison staff who has worked what they call table top exercises over the last two years, have developed some very strong menus and recipes to follow so that when these crisis hit, they can execute immediately those critical tasks. Then they’ve rehearsed enough to be able to know what the response should be so that’s a strength. Another strength we have are the partnerships we have and that itself was extremely comforting to know how we partner, how we communicate," MacWillie added.

Fort Riley has been prepping for this exercise throughout the year by testing early warning systems, planning emergency shelter areas for displaced Soldiers and Families, refining severe weather battle drills and standard operating procedures with every directorate on post, exercising primary and secondary command and control nodes, assembling the Crisis Action Team and setting up an Emergency Operations Center.

"We want to have scenarios that are going to help us be prepared for situations that we might actually experience. We have a lot of air crafts on the installation with our Combat Aviation Brigade. A tornado is a constant threat, that type of severe weather in this part of the country and so it worked out well. We want to present them with a situation that give them the opportunity to take the actions that need to be done and actually do what they’re trained to do and not just talk about it," said Ward Phillips, the head of Planning and Emergency Management.

"The safety and security of those who live, work and visit Fort Riley is one of our top concerns and following the exercise, I’m confident that together with our partners from the surrounding communities that we can and will continue to learn how to respond to these emergency situations...I can stand before you and tell you that we at Fort Riley are capable of responding to such crisis. And if it were to happen today or tomorrow, we would respond very, very well," General MacWillie told reporters.

He said that Fort Riley will continue to strengthen its communication and coordination with area hospitals and agencies. 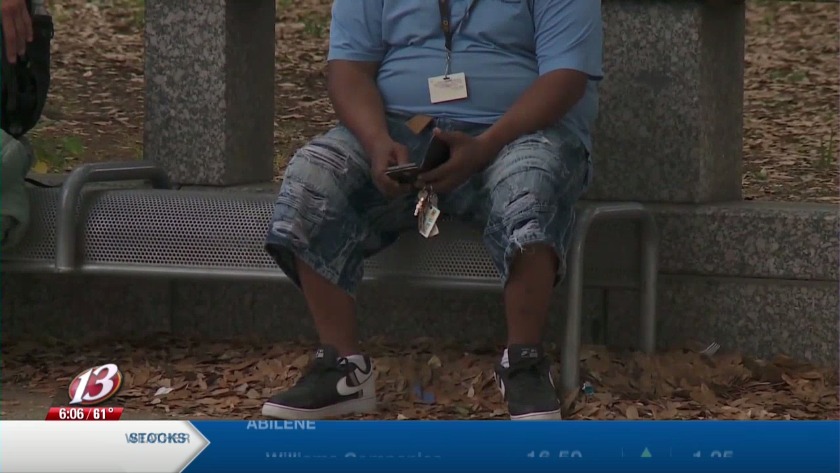 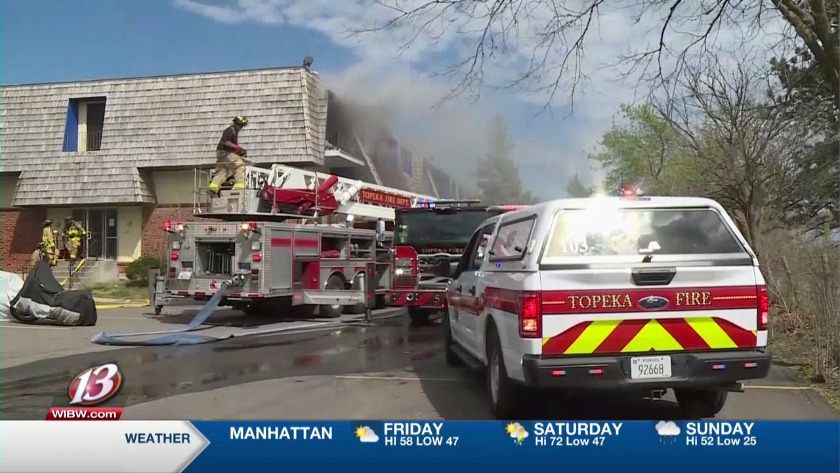