EMPORIA, Kan. (WIBW) -- Emporia State University students marched through campus this morning to bring awareness to what they say is racial injustice at the university.

The events that fueled today’s march occurred in the ESU library last April. An employee allegedly wrote racially insensitive remarks inside a notebook which is now missing.

Dr. Melvin and Angela Hale reported the incident. Last week the university announced its investigation found no evidence of a hate crime or racial discrimination, but the Hales disagree.

“The notebook itself was allowed to be lost. That’s how little they did about it. They claimed that no hate crime occurred here,” explained Dr. Hale.

“She [the graduate student] discarded the notebook at the end of the semester, which was her habit when her classes were finished,” said interim ESU President Dr. Jackie Vietti.

“We are marching against racism and marching for justice for the Hales,” said ESU student Lashaya Smith.

The students marching today aren’t here to take a stand against the employee who was accused. They want their efforts to shine light on the university’s attitude toward her actions.

Smith explained, “I pray that she’s encouraged and not discouraged. It’s more of an Emporia State University issue because they’re not addressing it the right way and if it was addressed the right way there wouldn’t be a problem.”

ESU has arranged for a diversity strategist to hold on-campus sessions in October to create a more inclusive campus community. 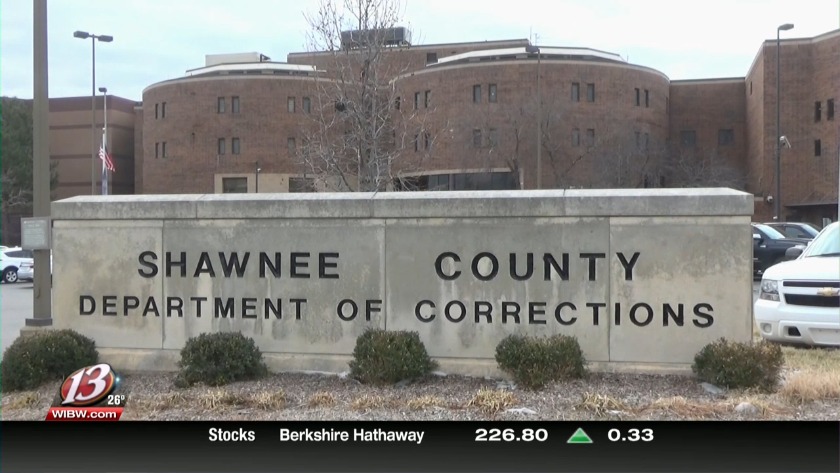 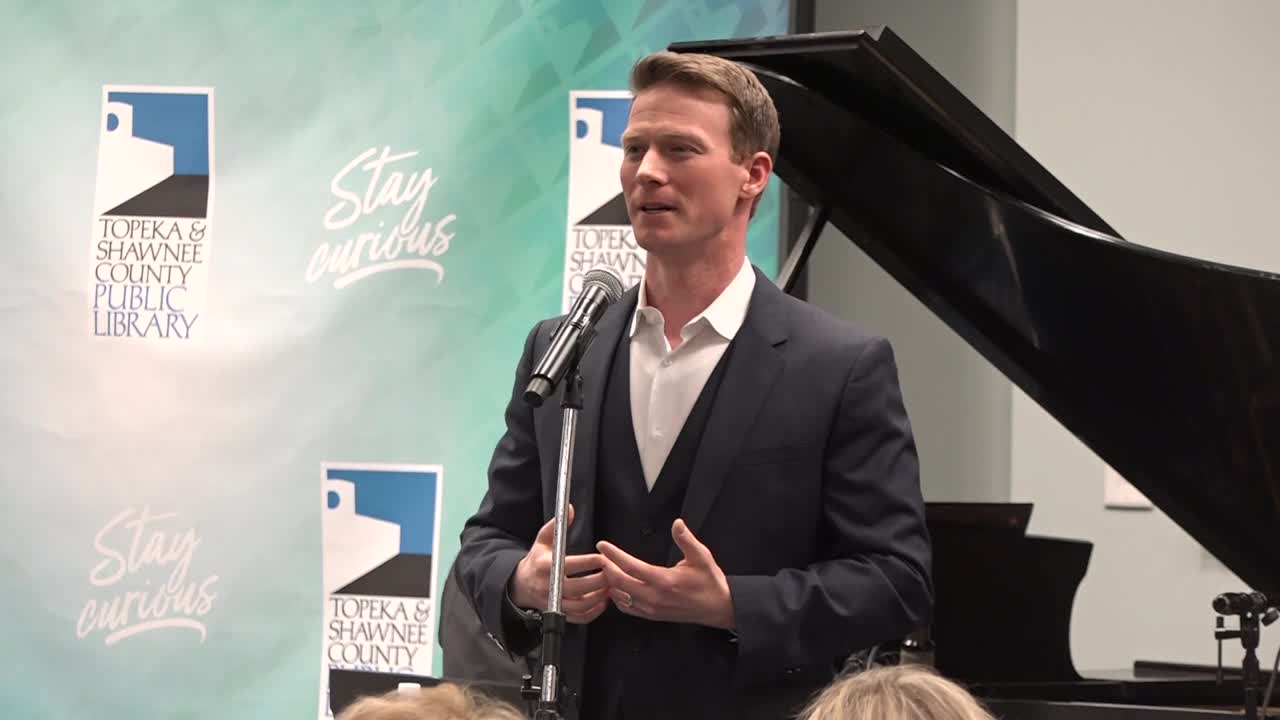 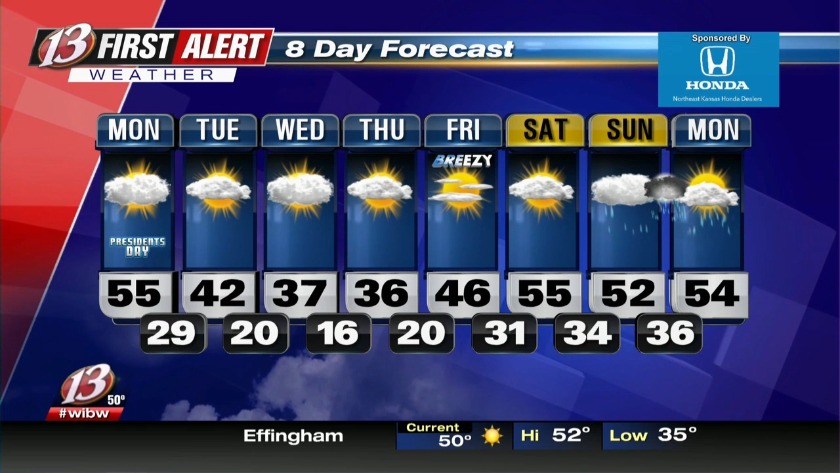