Police Unsure of Cause in I-435 Crash That Killed 3

LENEXA, Kansas (AP) Authorities may never know exactly why a minivan headed north on I-435 crossed the median and into oncoming
traffic.

Witnesses told the highway patrol that Harris was slumped over the steering wheel seconds before he lost control.

The other victims were identified as John Hilkenkamp of Fenton, Missouri, and Janet McNamara of Lee's Summit, Missouri, were killed
when Harris's van slammed into their vehicles. 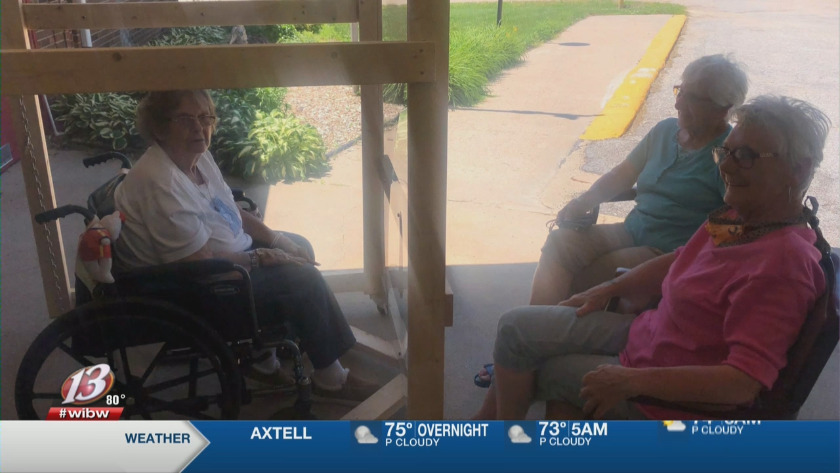