A Shawnee County grand jury indicts five Topeka business on charges of violating Kansas obscenity laws. It all started with a petition and a change in the state law. A group's drive to get 5 shops hauled into court on obscenity violations worked.

"To be obscene, the material must be of explicit, graphic (in a) sexual nature," said Shawnee County District Attorney Robert Hecht.

It's a category prosecutors say the five business fall into including Priscilla's, Sensations, Adult Entertainment Center, After Dark Video and Some Like It Hot.

The indictment came from violations after July 1st, once the state's obscenity law was toughened up to become more specific. An anti-pornography group gathered 3,300 signatures to call a grand jury into the investigation to land the indictments, so far the jury has issued 76 indictments since early June.

One of those indictments was handed down against eight bar owners who lost their luck when the Attorney General's Office rolled in with a search warrant to seize their gaming machines.

"Complaints were made to the Attorney General's Office that gambling was occurring, allegations were made that it was being protected by police, and police officers were customers in those bars, and overlooking the slot machines," said Hecht.

So instead of turning to the PD, former Police Chief Ed Klumpp asked the Attorney General's office to investigate that lead to the indictment and 26 charges filed against owners of the Scoreboard, the Back Door, Miami Tavern, Stingers, Scottie's, and Valley Games.

The District Attorney also plans to file civil suits in each of the cases that could force businesses in both cases to temporarily close their doors. 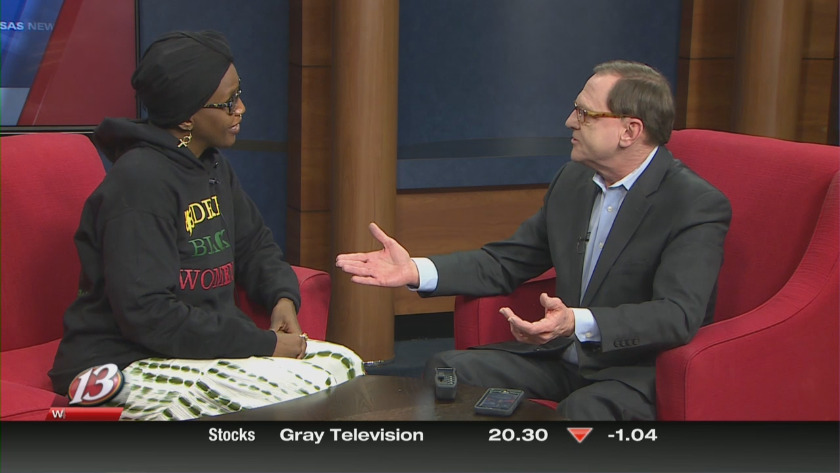 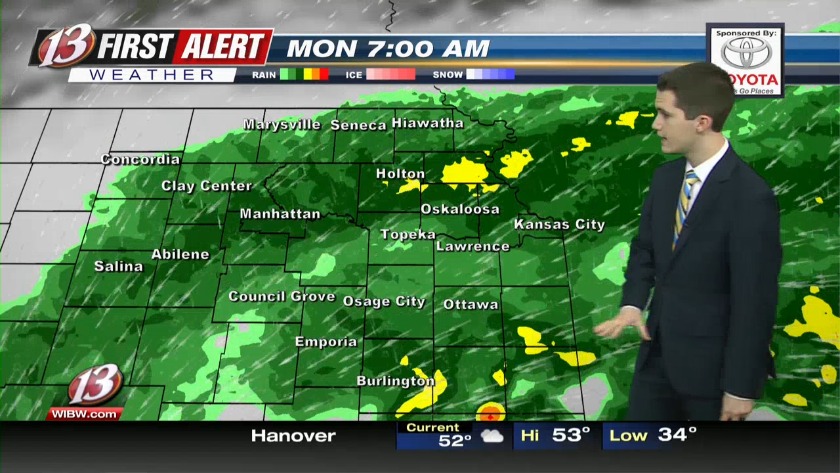 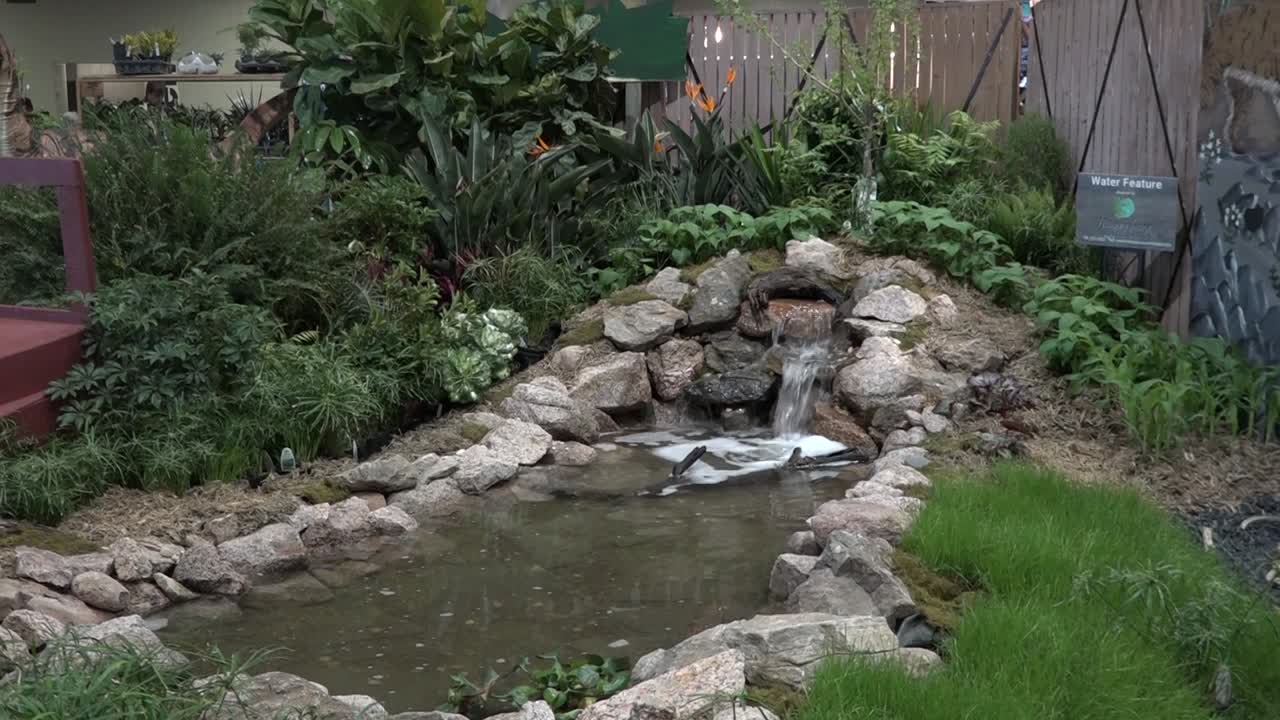