James Tillman and Robert Hunt, both 17, pleaded guilty Wednesday in Cherokee County Court to one count of conspiracy to riot. The judge
sentenced both to probation for the school year and released them from house arrest.

Also Wednesday, 18-year-old Charles ``Coy'' New, 16-year-old Caleb Byrd, 15-year-old and Andrew Jaeger pleaded not guilty to the same charge. The judge set a November 27th trial date for New. No trial date was given for the juveniles.

The students were arrested April 20th, the seventh anniversary of the Columbine High School massacre in Colorado. A message about an alleged plot for shootings at Riverton High School had appeared on the Web site Myspace.com.

Authorities said the discussion included the location of video cameras in the school and how to disable them, and the strength of the school's windows. 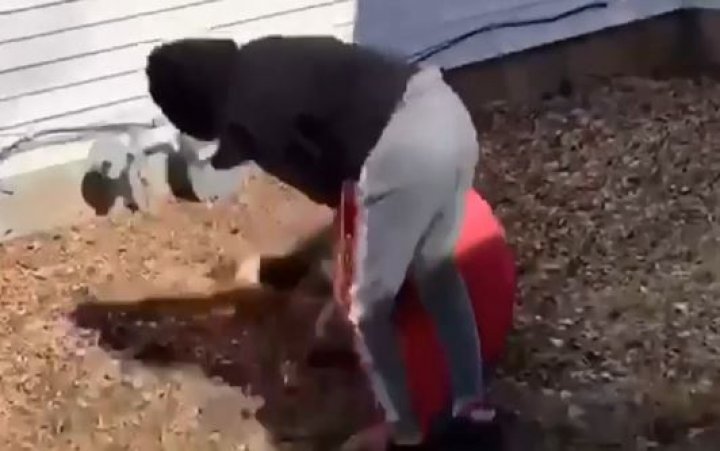