At Least 20 Killed After Storms Roared Through Oklahoma, Kansas, & Missouri

Residents examine a home Sunday that was ripped apart the day before in a tornado in Picher, Oklahoma.

A tornado touched down about 5:42 p.m. in Ottawa County, Oklahoma, killing seven people and heavily damaging buildings in a 20-block area, the service said.

Michelann Ooten, spokeswoman for the Oklahoma Department of Emergency Management, said about 150 people were injured in Picher, Oklahoma, and a number of people were missing.

She said the town enlisted the help of firefighters from surrounding areas who went house-to-house, sifting through rubble and searching for survivors. Watch residents survey mangled homes »

"We've seen homes that were completely leveled to the foundation," Brown said. "In a few of these homes you would have had to be subterranean to survive."

According to AP, other tornadoes were reported near McAlester and Haywood in Pittsburg County and in rural Pushmataha County, both in southeastern Oklahoma. Watch funnel clouds over Oklahoma »

Television footage showed destroyed outbuildings and damaged homes west of McAlester and near Haywood. At a glass plant southwest of McAlester, the storm apparently picked up a trailer and slammed it down on garbage bins.

Weather officials said a tornado touched down about 6 p.m. between Seneca and Neosho near the Missouri-Kansas border. Numerous injuries were reported, and U.S. 60, which runs into Interstate 44, was closed because of debris covering the road.

Ten people were killed in Newton County, Missouri, according to emergency officials.

Authorities fear there may be additional casualties in Missouri, said Susie Stonner, spokeswoman with the state Emergency Management Agency in Jefferson City, Missouri.

"It's dark and it was over a wide area. Some of the houses have been completely destroyed," she said. "There's a possibility there will be additional people."

In storm-weary Arkansas, a tornado collapsed a home and a business, and there were reports of a few people trapped in buildings, weather service meteorologist John Robinson told AP.

The AP reported Central Park Elementary School in the northwest Arkansas city of Bentonville had roof and window damage, and damage was also reported at Pine Creek Center School.

The severe weather was expected to move east out of Missouri, Arkansas and Oklahoma and into the southeastern states Sunday, the National Weather Service said.

Storms were expected to calm Sunday morning before intensifying in Georgia and the Carolinas in the afternoon. 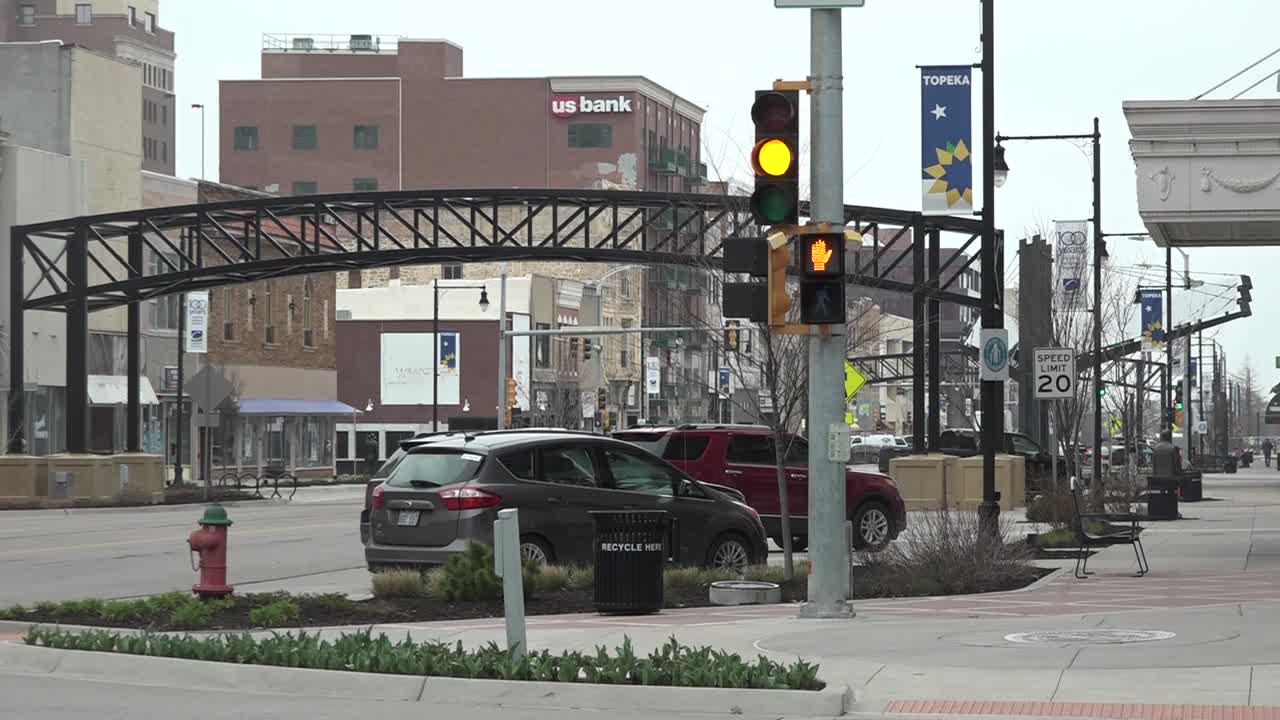