A high school senior is dead after being attacked by a Siberian tiger with which she was posing for pictures. It happened shortly before 10:30 this morning at the Lost Creek Animal Sanctuary in southeast Kansas.

The Labette County sheriff's office says Haley Hilderbrand, 17, of Altamont was being photographed with the tiger for pictures.
The seven-year-old tiger was being restrained by its handler when it turned and attacked Hilderbrand.

Emergency personnel were unable to revive the victim, who was pronounced dead at the scene. Officers and the handler killed the tiger. Its body was sent to Kansas State University in Manhattan for examination. 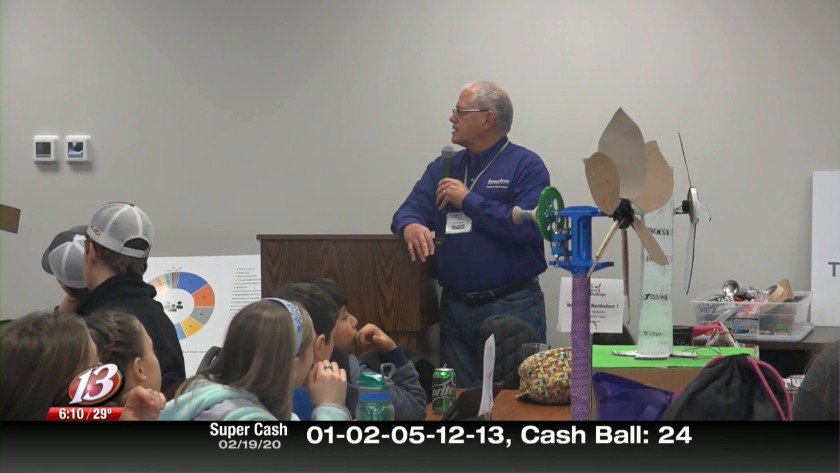 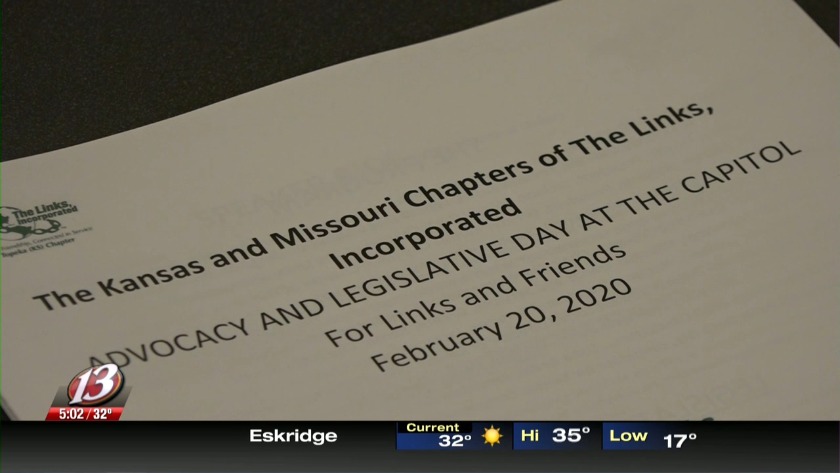