Motorcycle Deaths Up in Kansas

State officials say 30 people died in motorcycle accidents in Kansas last year. That's twice as many as five years before that.

Kansas doesn't require motorcyclists to wear helmets unless they're under 18.

Lieutenant Paul Moser is in charge of fatality accident investigations for the Wichita Police Department. He says a mandatory helmet law would save lives. Of five motorcycle fatalities in Wichita this year, at least four involved helmetless riders.

More people are riding motorcycles in Kansas now too, which could also be contributing to the numbers. Officials say the state registered 51,000 motorcycles last year, and in 1999, the figure was 49,000. 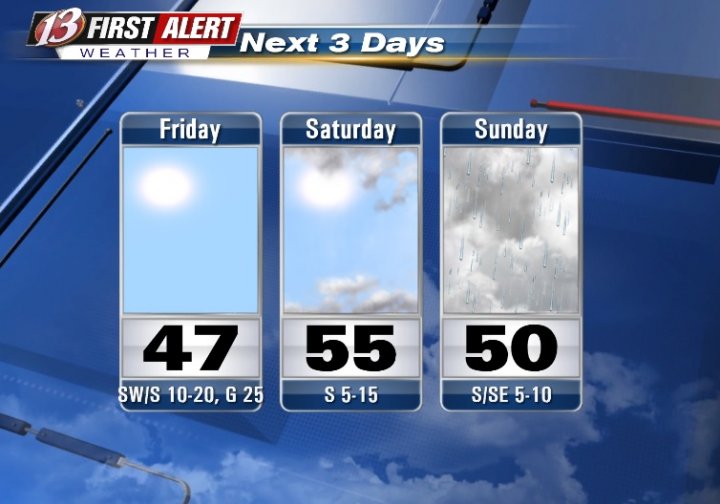 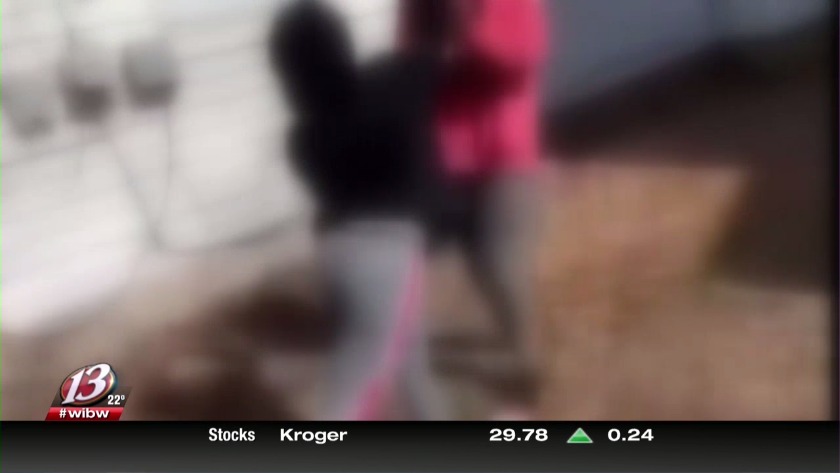 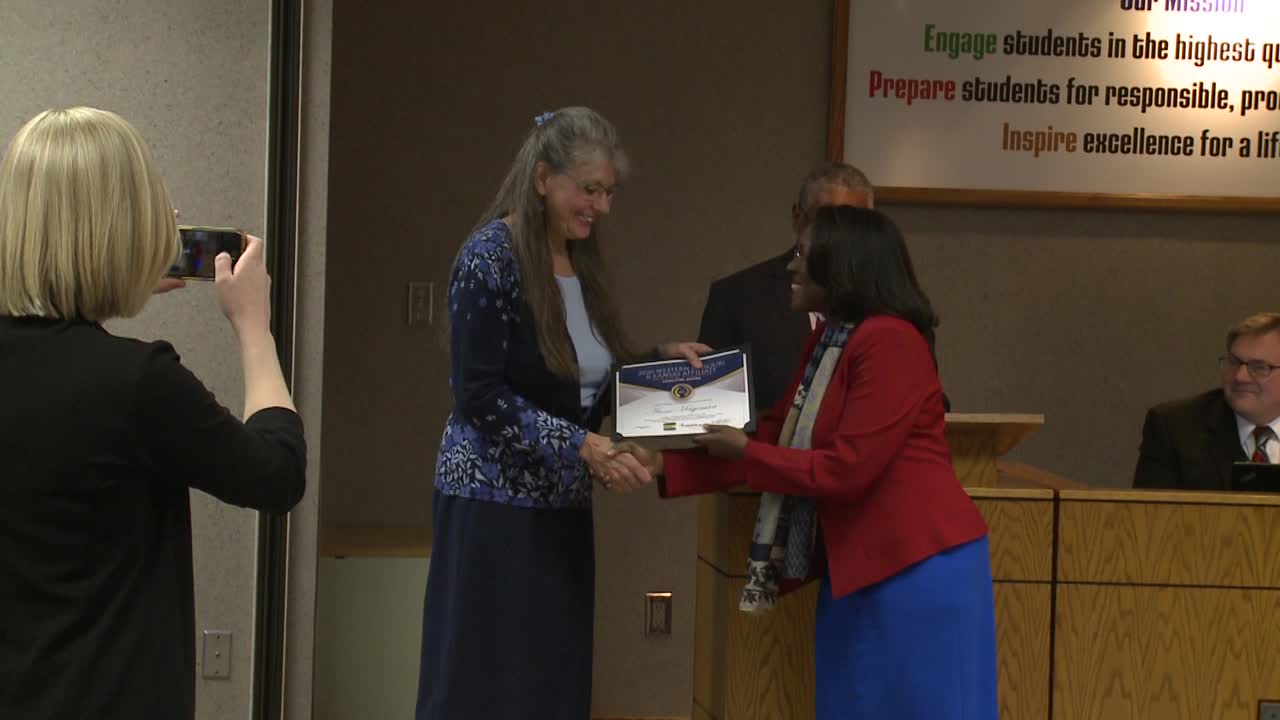