The Royals announced this news on Friday. Glass owned the team for 20 seasons after he bought it in April of 2000. Sherman's purchase of the club from the Glass family became official in November.

“Like so many Kansas Citians, I am deeply saddened by the news of David’s passing,” Sherman said. "His voice among other owners was so respected; he served on and led several Major League Baseball committees to better our game. His passion for baseball and love for Kansas City was the driving force in bringing success on the field for this franchise.

“Personally, I will be forever indebted to David for reaching out to offer the generational opportunity to be part of this proud and storied franchise. On behalf of the entire ownership group, I want to express deepest gratitude to the heart of a man who carefully placed a treasure in the hands of Kansas Citians. We pledge to carry it forward with his passionate commitment and selfless spirit.”

“Mr. Glass loved this game, this team, and our city with all his heart,” Royals Senior Vice President of Baseball Operations and General Manager Dayton Moore said. “He cared deeply for our fans and for the future of baseball. But above all, Mr. Glass placed an emphasis on putting family first which is what he stressed to our entire organization.

"We are forever grateful for his humble and supportive leadership, and we are beyond blessed that we were a part of his incredible life. Our thoughts and prayers are with his very special family.”

Under his ownership, the Royals did see back-to-back World Series trips in 2014 and 2015. Kansas City captured its second MLB championship in 2015. Those two seasons were the only times the team made the playoff during the ownership of Glass.

Our thoughts are with the Glass family today. pic.twitter.com/kkcjQnim7T

Video: Warming through the weekend 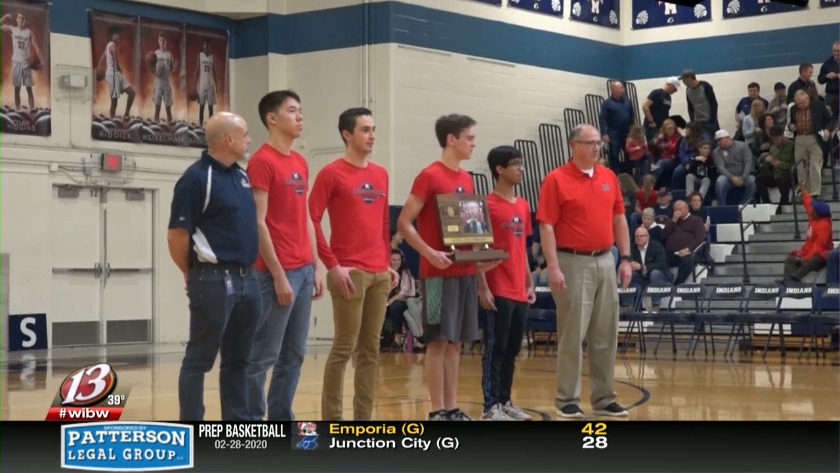 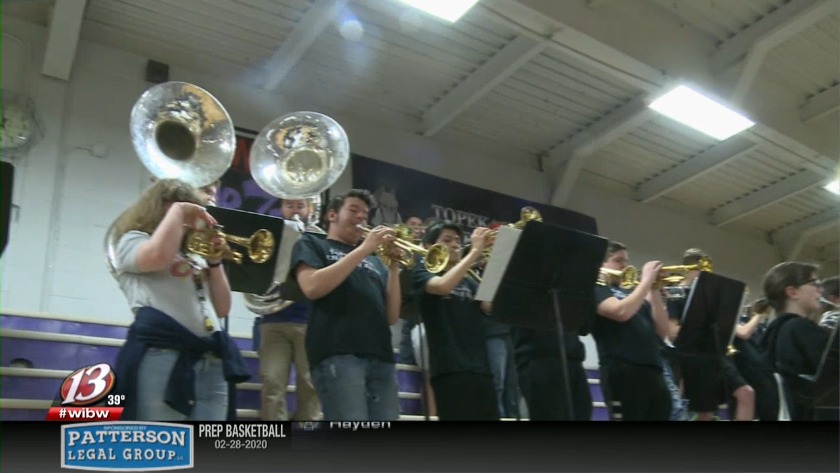 Video: Warming through the weekend