Rockets general manager Daryl Morey announced the news by welcoming McLemore with a tweet on Tuesday. The team confirmed it later with its own news release. McLemore's deal is reportedly for two years and is partially guaranteed, according to Shams Charania of The Athletic.

The 26-year-old is entering his seventh NBA season. McLemore returned to the Sacramento Kings last year, who drafted him with the seventh overall pick in the 2013 NBA Draft. The guard only played in 19 games last season, averaging 3.9 points per game while shooting 39% from the field.

For his career, the former Jayhawk has averaged 8.8 points per game while shooting 42%. He played five seasons for the Kings while spending one with the Memphis Grizzlies. 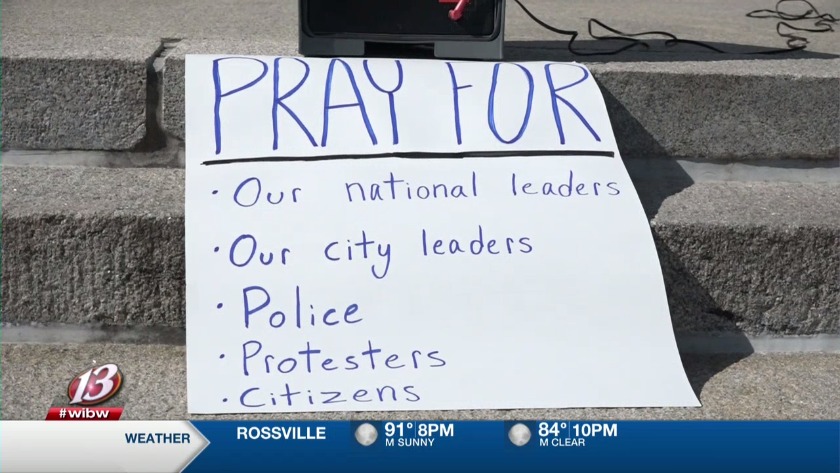