MANHATTAN, Kan. (WIBW) - After a year in Manhattan, reports say that Kansas State defensive coordinator Scottie Hazelton might be leaving.

GoPowercat.com first reports that Hazelton is "expected to accept" a job at Michigan State.

Hazelton joined Chris Klieman's staff back in January 2019. The first-year Wildcats defensive coordinator had signed a one-year contract worth $550,000.

The Wildcat defense flourished under Hazelton's watch. K-State ranked second in the Big 12 in scoring defense (21.4 points allowed per game). Kansas State also gave up the second fewest passing yards per game in the conference (202.9 yards per game).

Hearing Michigan State has offered its defensive coordinator job to K-State's Scottie Hazelton. The opportunity comes with a substantial raise. He made $550,000 last season.

No definitive word on what he will do, but signs point to him accepting. First reported by @Riley_Gates 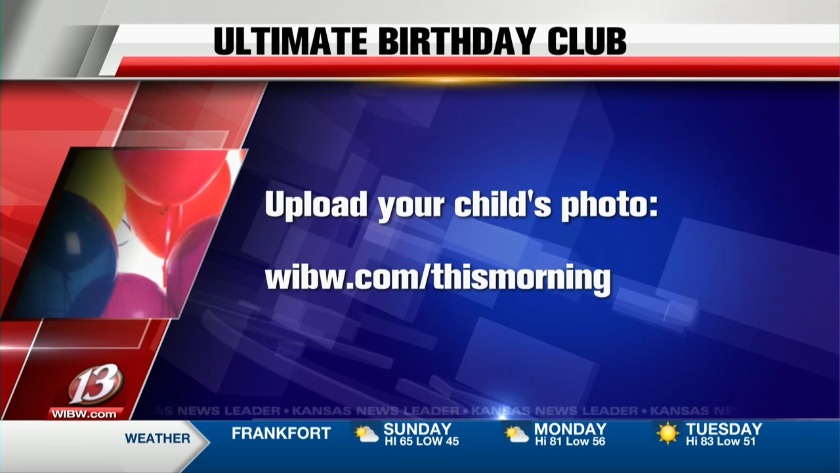