FORT WORTH, Texas (AP) — Bill Self got a basketball marking his 700th career victory, and Kansas matched an NCAA record with its 31st consecutive 20-win season after a powerful performance by 7-footer Udoka Azubuike.

“Amazing,” point guard Devon Dotson said of Azubuike. “He worked hard to get his spots down low, and when he did, he converted. He was dominant, finished around the basket ... he was great.”

Azubuike had 20 points and 15 rebounds for his 10th double-double this season, and the Jayhawks beat TCU 60-46 on Saturday. He had five dunks in an early 13-3 run that put them ahead to stay.

“The way they defended us, it was a perfect day for Dok to have a big game,” Self said. “If we could just throw in the ball more often, I think he could have had a huge game. That was our best offense, just throw the ball to Dok.”

As for becoming the second-youngest coach to reach 700 wins, Self said it was special to be able to mark the occasion by taking pictures with his granddaughter.

On joining joined North Carolina (1971-2001) as the only teams to win 20 games in 31 consecutive seasons, Self called the program’s consistency “pretty remarkable” but said that 20-game seasons don’t mean as much as they did back in the 1980s when fewer games were played.

“I know he’s not content. He’s going to keep going as he should,” guard Devon Dotson said.

“Stay together. Stay positive. We’ve lost to all good teams,” Bane, a senior, said about what the young Frogs need to do. “A lot of players haven’t been through this, haven’t hit true adversity like this in high school or at another level. Stick together is the message and I feel like we’re doing that.

RJ Nembhard had 11 points and PJ Fuller 10. Kevin Samuel was scoreless but had 10 rebounds and five blocked shots.

Nembhard got the Frogs to within 44-40 with seven minutes left on a 3-pointer that capped a 10-2 run. That spurt included Nembhard’s ally-oop pass to Fuller for a flying layup after Dotson’s bad pass.

But Kansas scored 12 in a row after that, seven by Dotson.

“When they cut it to 44-40 with the ball, we locked in and guarded then,” Self said. “And that was, to me, the biggest difference in the game.”

Self got his 700th win six weeks after his 57th birthday. The only coach to reach that mark sooner was Bobby Knight at age 56.

Kansas: The Jayhawks got off to a slow start, missing their first eight shots. The go-ahead 13-3 run was part of a longer 20-5 spurt that started when Azubuike made a layup almost five minutes for their first field goal. TCU missed eight shots in a row during a scoring drought of more than 6 1/2 minutes. The game was tied for the last time on a dunk by Azubuike before Dotson had a steal and a breakaway layup. There were then four consecutive Kansas baskets that were dunks by Azubuike.

TCU: Since starting 3-0 in the Big 12 for the first time, the Horned Frogs have lost seven of eight games overall, including a loss at Arkansas in the Big 12/SEC Challenge.

“We know if you get out-rebounded by 13 and turn it over 17 times, you’re not going to have much opportunity to win,” coach Jamie Dixon said. “We’ve got to change a lot of things, improve in a lot of areas, and that’s got to be our mentality. We can’t keep doing the same things but we are.”

Kansas is at No. 13 West Virginia on Wednesday night. The Jayhawks won 60-53 at Morgantown in their Big 12 opener on Jan. 4. 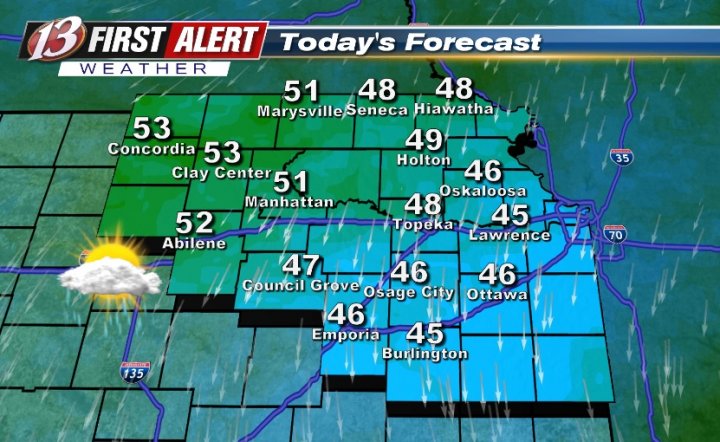 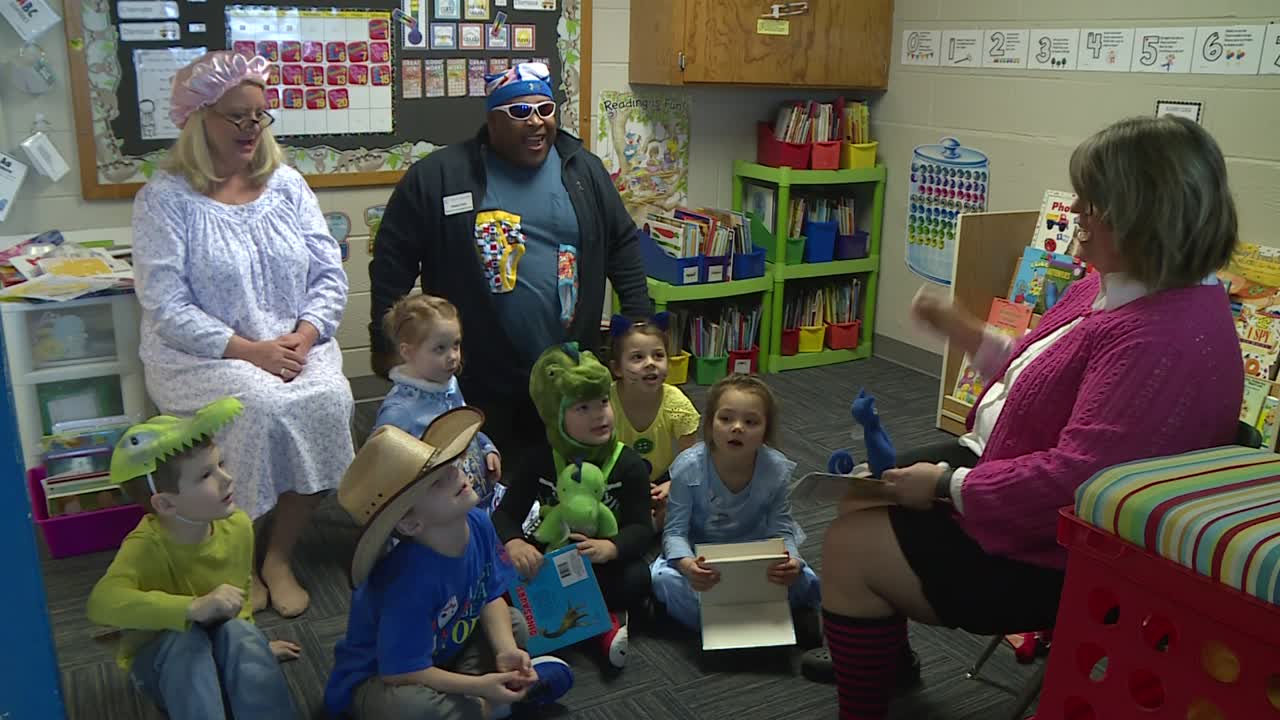 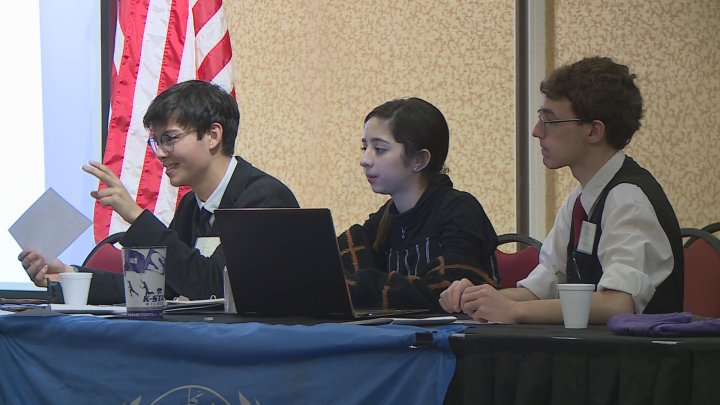