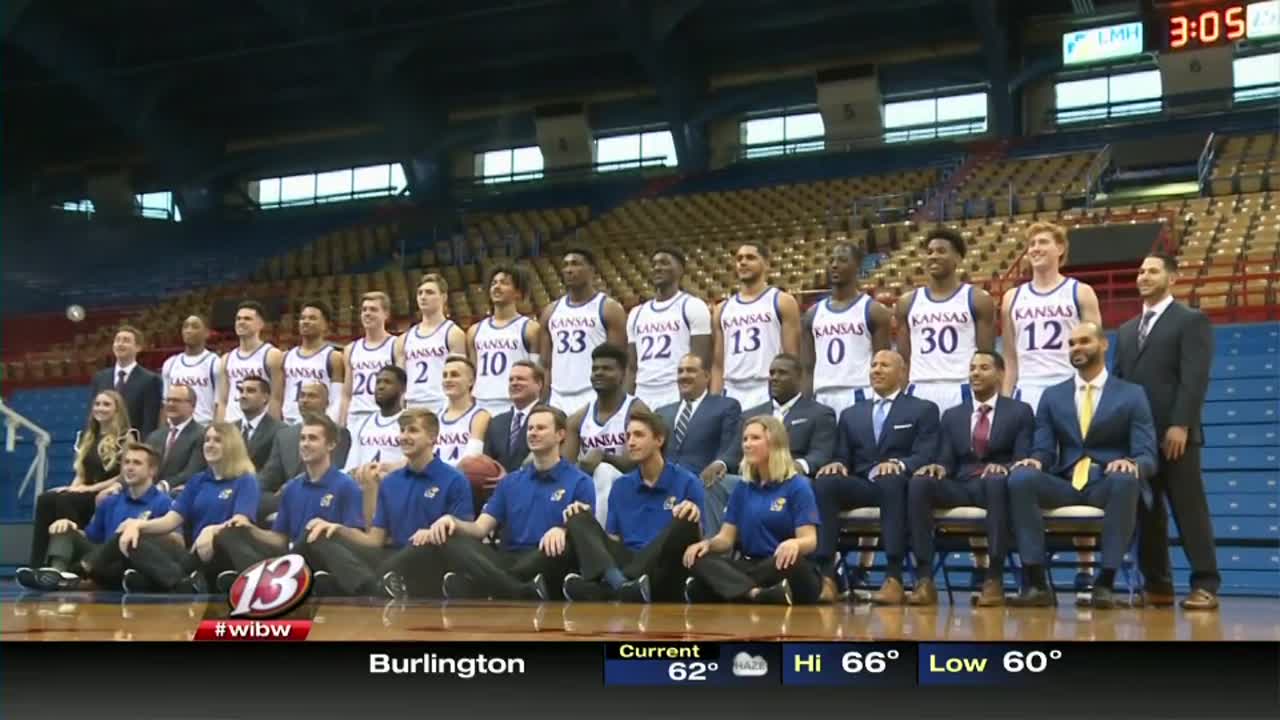 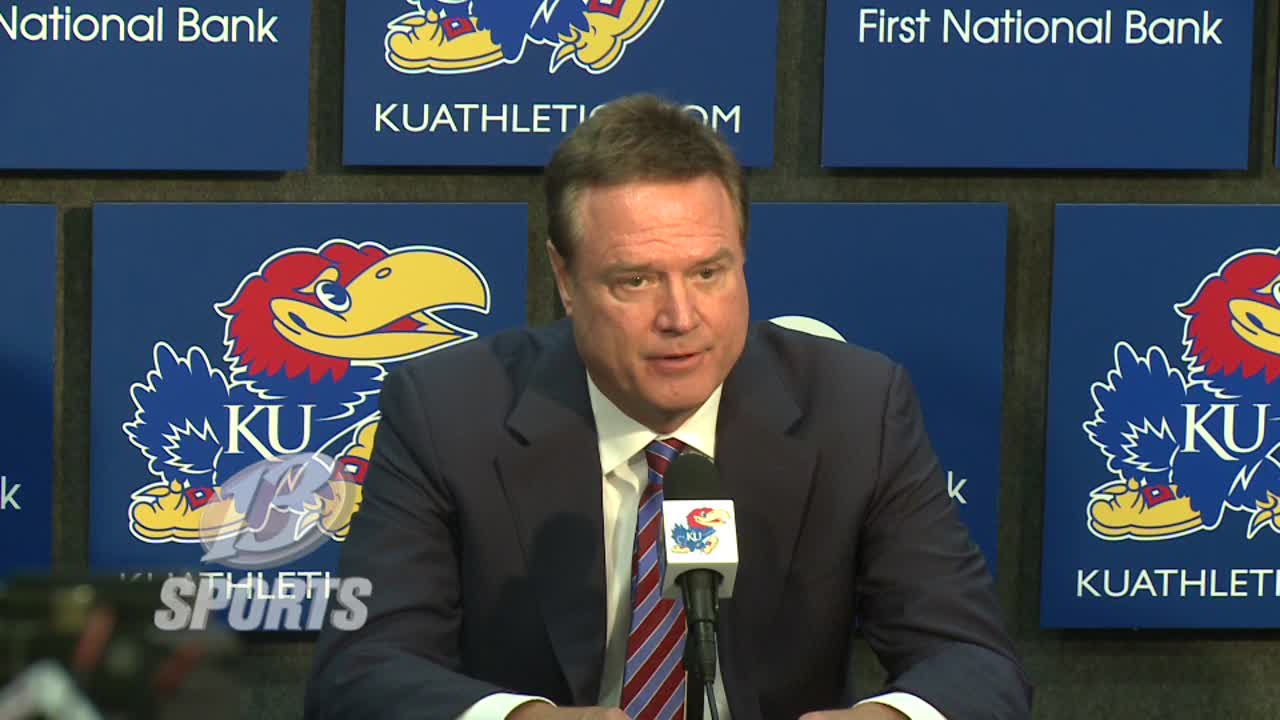 Bill Self says Kansas will Fight the NCAA Allegations 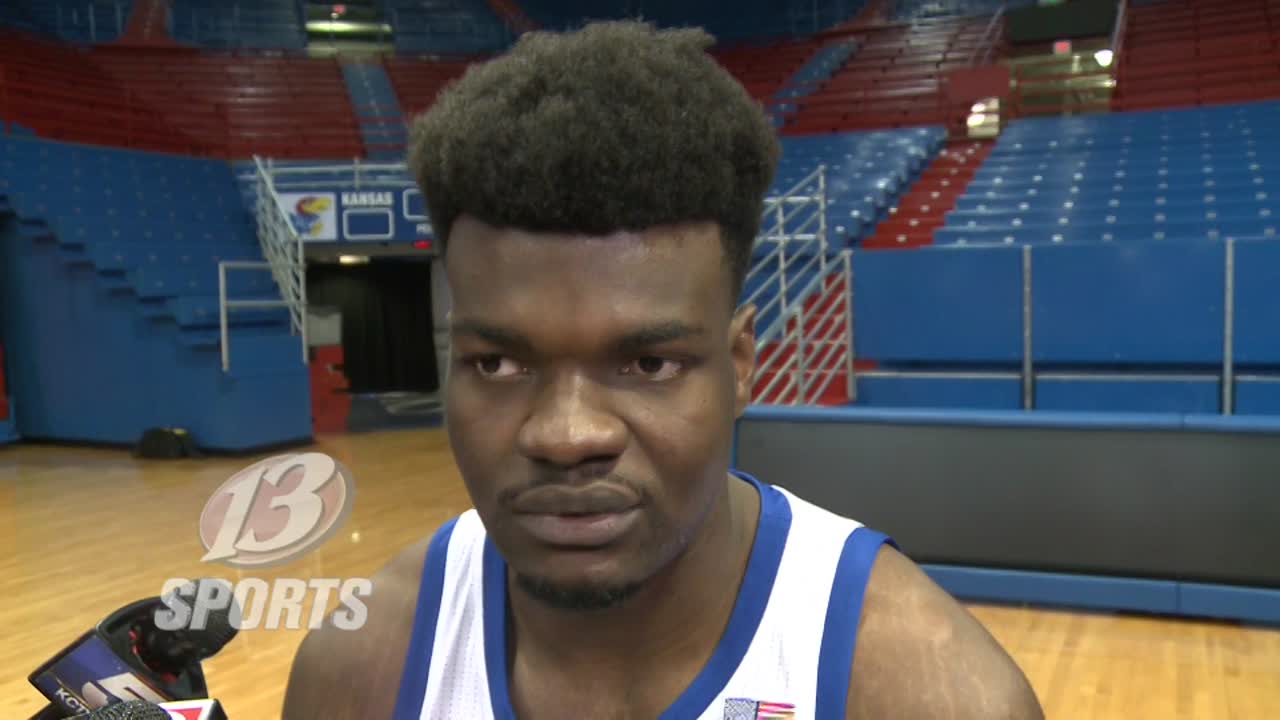 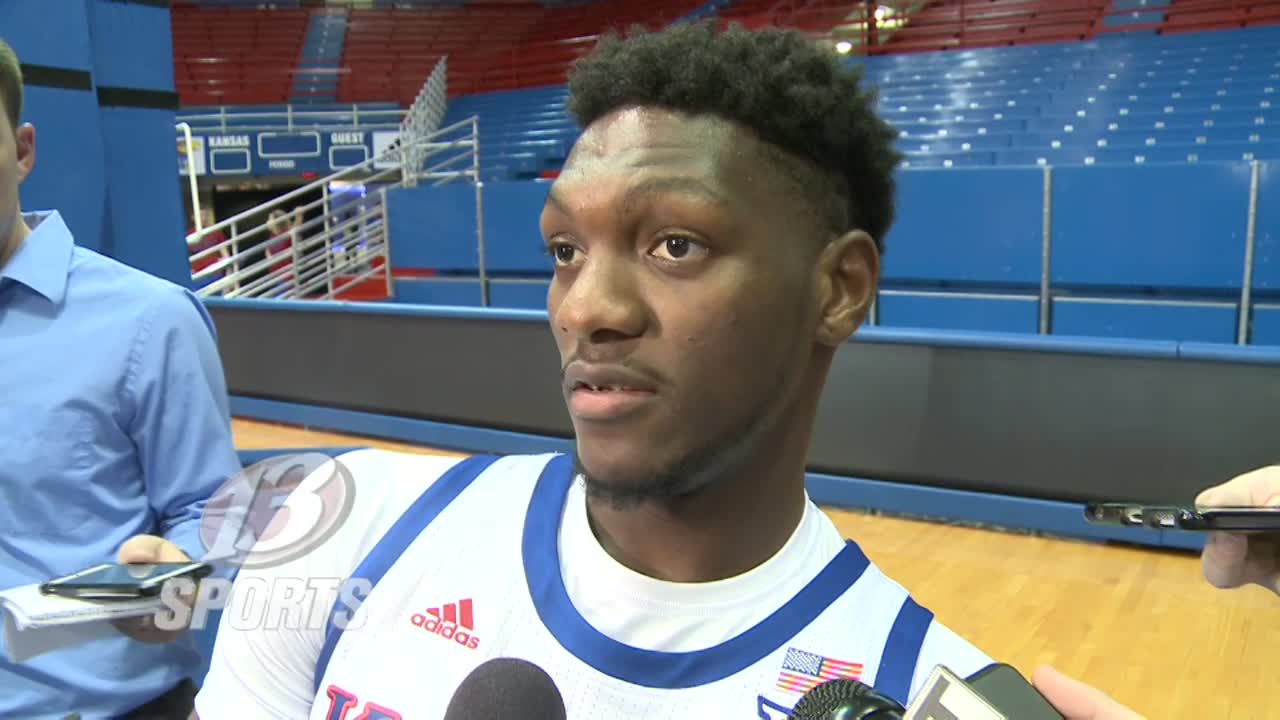 Silvio De Sousa talks about his excitement to play again

LAWRENCE, Kan. (WIBW) - It certainly was a rocky off season for the Kansas men's basketball team. The NCAA ruled that the Jayhawks had committed several Level I violations. Also included, the Notice of Allegations says the Jayhawks showed a lack of institutional control and head coach Bill Self had "coaching responsibility.

The NCAA sent a Notice of Allegations to the Kansas Men's Basketball team claiming several Level-I violations against the team. Amidst the controversy, the team has pulled closer together.

"I certainly feel like this has been a unique off season for us." Bill Self said.

The NCAA's ruling has loomed over this locker room. However, Self and Kansas Athletics as a whole have been vocal in their opposition of the allegations.

"We're going to fight them." Self said. "There is still a story that hasn't been told and that would be our story."

That story up to this point has been riddled with controversy. In some weird way though, it's become a rallying call for the team.

"I think that there'll be potential distractions out there because they will be asked the same questions all year long and we've talked about that and that'll make us tougher and harder and more together than we've ever been." Self said.

The players echoed a similar sentiment.

"I have been a part of so many teams and I have seen something like this." Junior Forward Silvio De Sousa said.

"Our guys are worried about focusing on our games, our practices." Senior forward Mitch Lightfoot said. "We've got a great group of guys that are all motivated working towards the same goal."

"We see it all the time but we just don't let it get to us." Sophomore guard Ochai Agbaji said. "We come on the court, we practice everyday and we work hard and do the stuff that we can control."

"I wouldn't say it's weighing on us at all." Sophomore guard Devon Dotson said. "I feel like it can add some motivation for this team and really just make us go harder and really push us to be the best team we can possibly be."

Coach Self wouldn't give an exact timeline on how long he sees this battle with the NCAA carrying out. However, he did say he envisions it going on until into the Spring or the Summer. Still, the season begins anew with exhibition play against Fort Hays State and Pittsburg State, before it officially begins against Duke on November 5th, 2019. 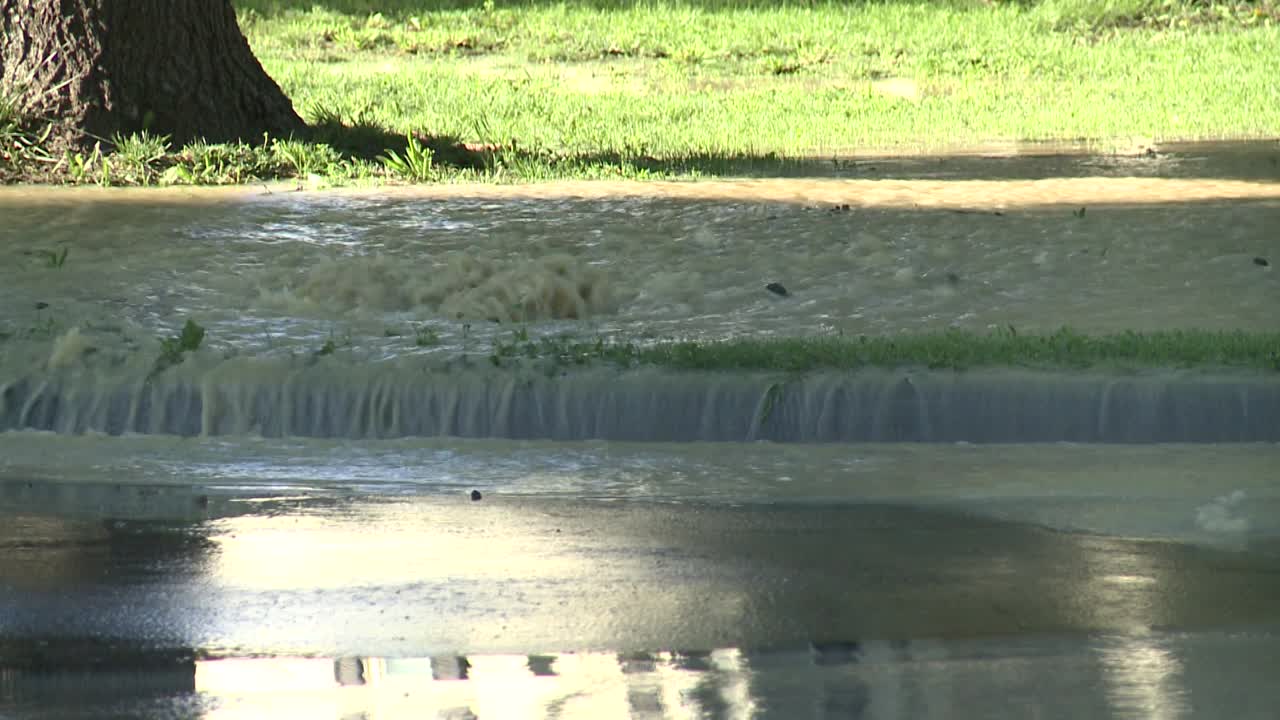 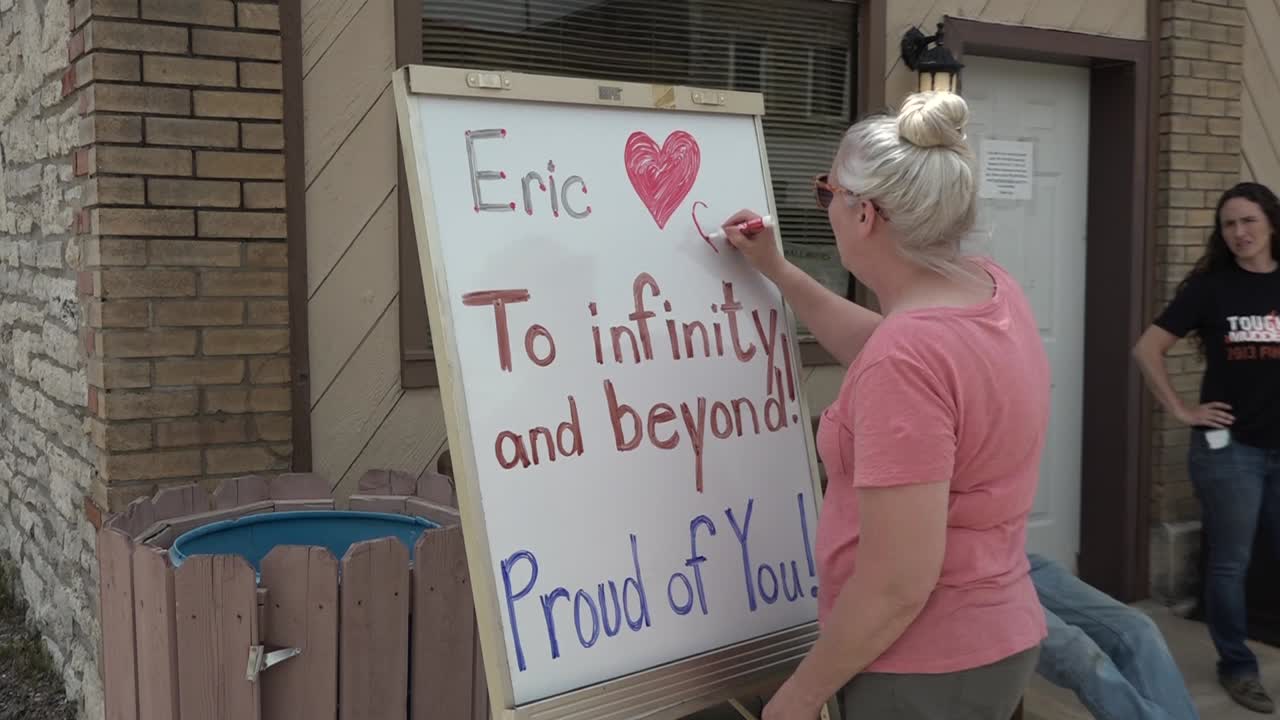 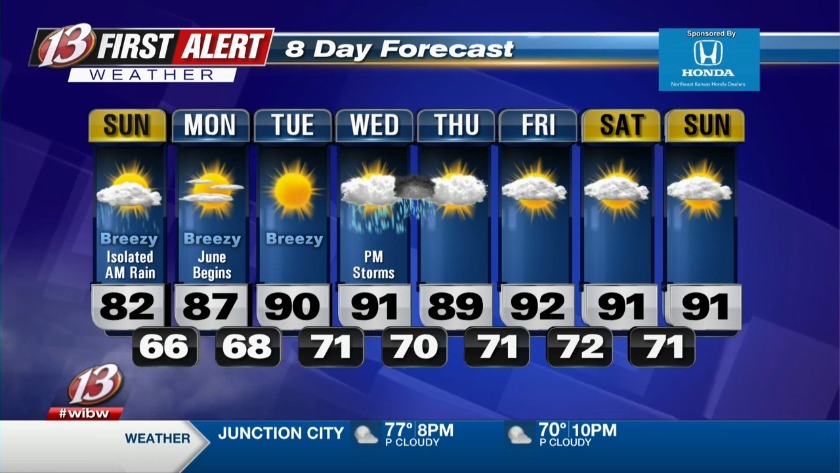