(WIBW) -- On Saturday, the Mid-America Intercollegiate Athletics Association (MIAA) announced the brackets for this week's men's and women's tournament championship.

The Emporia State men's basketball team is ranked eighth and slated for a Wednesday matchup at noon against ninth-ranked Northeastern State. The winner of that game will move on to face No. 1 Northwest Missouri State on Thursday at noon.

The Washburn men's basketball team earned the No. 2 ranking and a first-round bye. The Ichabods will face the winner of No. 7 Lindenwood vs. No. 10 Southwest Baptist on Thursday at 2:15 p.m.

Semifinals for the men are on Saturday and the championship game is Sunday at 1 p.m.

The Washburn and Emporia State women's basketball teams earned the fourth- and fifth-seeds, respectively, meaning a postseason Turnpike Tussle will be played.

That game is scheduled for Friday at 6 p.m. and the winner will face either No. 1 Fort Hays State, No. 8 Nebraska Kearney or No. 9 Missouri Western on Saturday at 6 p.m.

All games are held at Municipal Auditorium in Kansas City, Mo.

Here's a look at the women's MIAA Championship bracket:@LadyHornetWBB will face @IchabodWBB for a special postseason Turnpike Tussle on Friday. pic.twitter.com/1fZM9TgUge

And here is the men's MIAA bracket:@ESUMensBBall will face Northeastern State on Wednesday with the winner taking on No. 1 Northwest Missouri State.@IchabodMBB earned the No. 2 seed and will face the winner of Lindenwood and Southwest Baptist. pic.twitter.com/GTaIHeGPKV 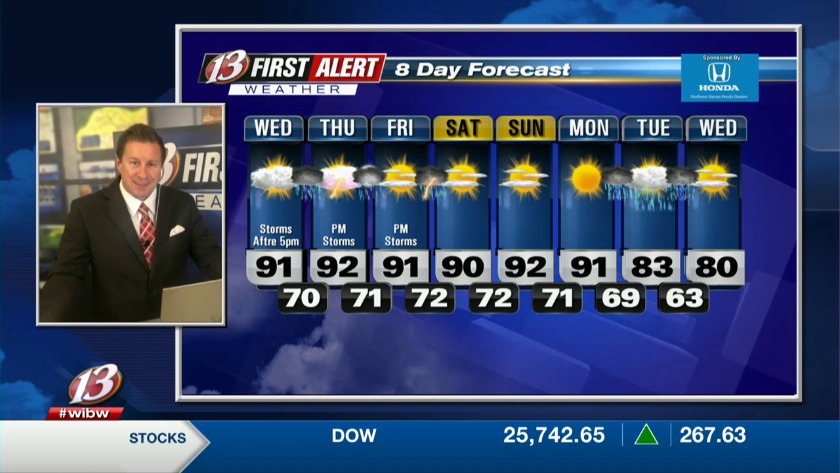 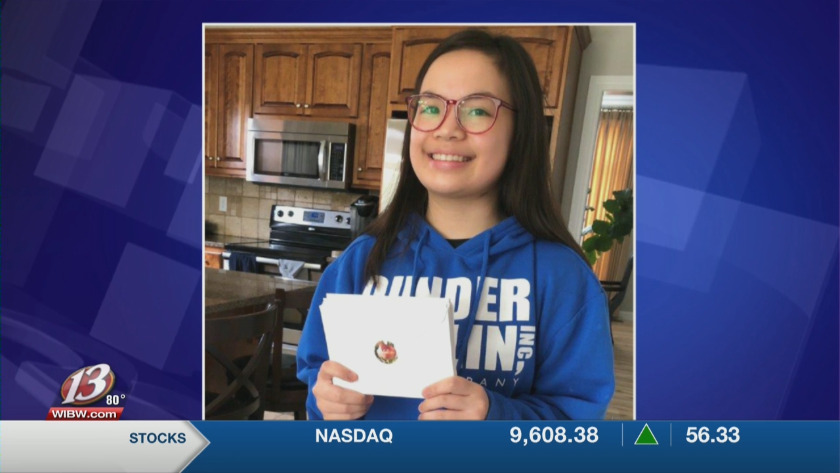 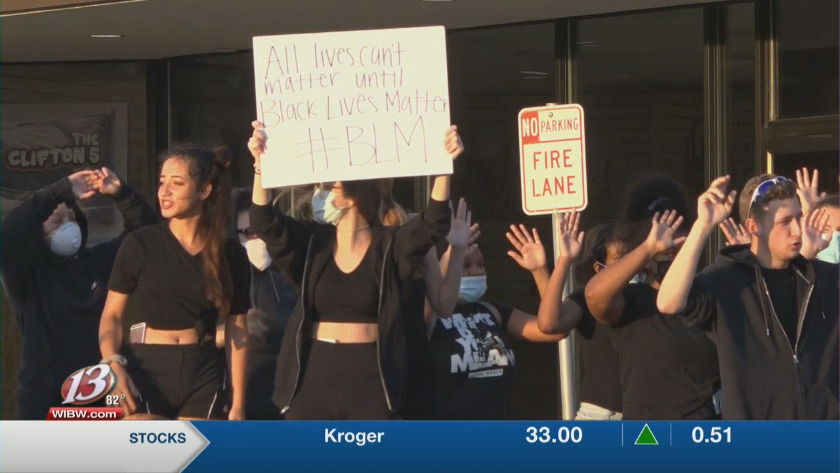