Jayhawks guard Marcus Garrett was named the Big 12 Defensive Player of the Year. Versatile on both ends of the court, Garrett was also named to the Big 12 All-Defensive Team for the second straight season. He leads the league with 4.65 assists and a 2.67 assist/turnover ratio while ranking fourth with 1.81 steals. The junior guard from Dallas contributes 9.2 points and 4.5 rebounds.

Azubuike and guard Devon Dotson were both named to the All-Big 12 first-team. Garrett was named a third-team selection. Ochai Agbaji was an honorable mention.

Azbuike and Garrett were both selections to the Conference All-Defensive team.

For Kansas State, senior Xavier Sneed was named an All-Big 12 honorable mention. During his senior year with the Wildcats, Sneed led K-State in points per game, averaging 14.4 a contest. 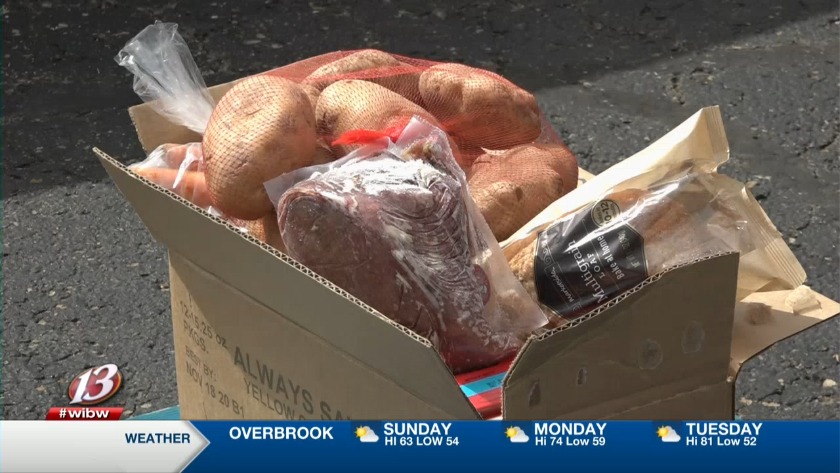