KANSAS CITY, Mo. (WIBW) - The Kansas City Chiefs are exercising their fifth-year option on Super Bowl MVP Patrick Mahomes, a person familiar with their decision told The Associated Press, though both sides remain optimistic that they will agree on a long-term contract before the start of the season.

The person spoke Thursday on condition of anonymity because the Chiefs had not announced the move. NFL Network was first to report that the Chiefs had used their option on Mahomes for the 2021 season.

Teams are allowed to use a fifth-year option on players selected in the first round of the NFL draft. If the Chiefs are unable to sign Mahomes to a long-term deal, he would be due a base salary of $25 million for the optioned season.

Chiefs general manager Brett Veach has said signing Mahomes to a potentially record-setting contract would be a priority now that the NFL draft has concluded. Many agents and front-office executives believe Mahomes will sign a four- or five-year deal that could make him the first player in NFL history to land $40 million per season. 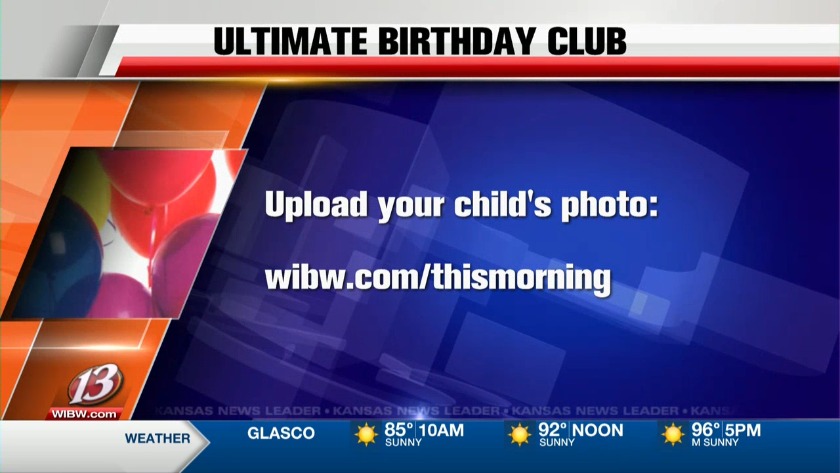 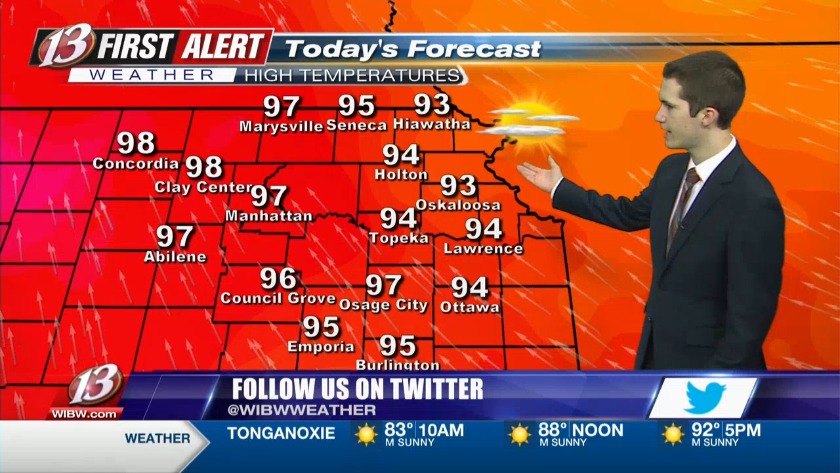