History will be made Thursday in Salina with the first-ever sanctioned high school girls wrestling state tournament.

In a historically male-dominated sport, girls like Junction City's Elisa Robinson are proving pin-by-pin that there's a place for everyone on the mat.

"I would say it's for the girls as well,” Robinson said. “Wrestle like a girl."
Robinson gives new meaning to that phrase. Currently undefeated at 27-0 on the year, the senior is ranked number one in the country.

"I mean, there's girls who like put up a fight, but I just don't think here in Kansas there's competition for me,” she said.

"She's a fun person to coach,” the Blue Jays’ head coach, Tyler Gonzales, said. “You don't always get talent like that as a coach. Me and her have tried to find different ways to continue to challenge her. Sometimes we throw her out there against the boys."

Wrestling caught her eye in the seventh grade.

"My brother wanted to try it out, and I wanted to do it with him,” Robinson said. "I started dominating in the boys, as I continued I just started getting better and better."

The next year, her prowess earned her recognition on the national stage.

"I went to my first Oklahoma nationals for a girls’ tournament, I got first,” she said.

After her 8th grade national championship, she continued dominating in high school.

She's a three-time unofficial state champ, but now that the Kansas High School Athletic Association made girls wrestling a sanctioned sport, she has a chance this week to pin her name in the history books as the sport's first official female champ.”

"She has a lot of potential still ahead of her,” Gonzales said. “I think one of those potentials for her that she's looking forward to still as a goal yet to achieve is making a world team."

"My hopes and expectations are for her to walk out of there as a champion,” Gonzales said. “But at the same time, my hope is for her to just have a good experience, you know? Be grateful that she gets to compete."

"It would mean a lot to me,” Robinson said. “I'm doing it for the school too to make history." 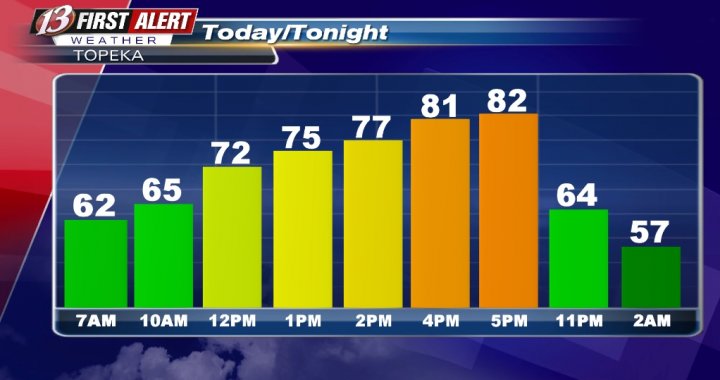 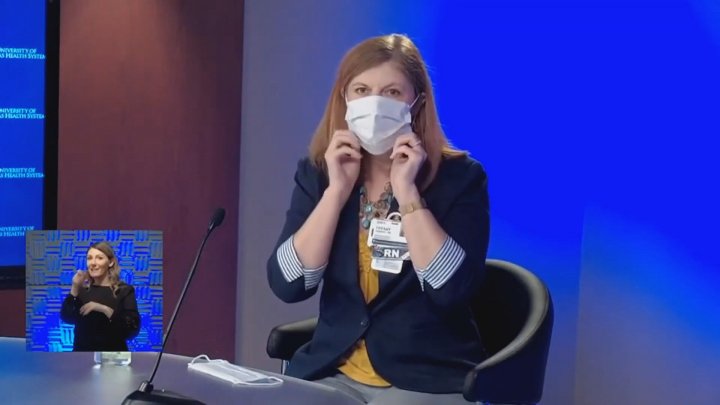 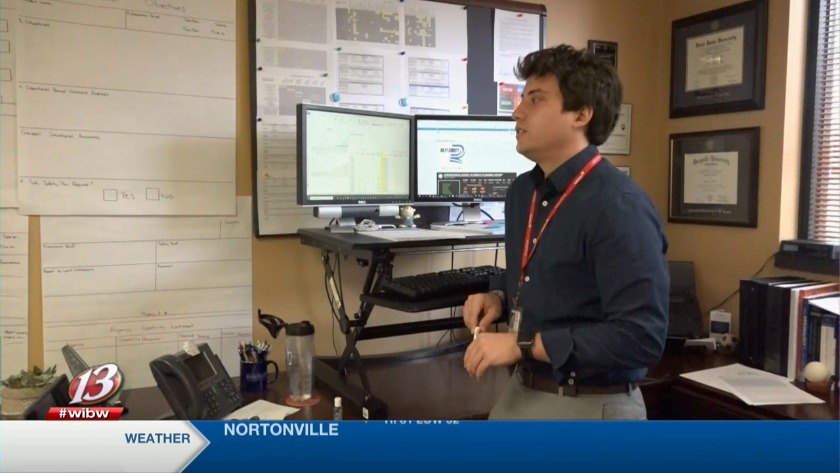