Blake signed his first pro contract on Thursday to play for the Kalamunda Eastern Suns in Australia.

The details of the contract have not yet been released.

During his senior season, Blake was named a second-team NABC All-District selection and a first-team All-MIAA selection.

The guard, a graduate of Olathe East, finished his four-year career as an Ichabod with 1,829 points and ranked third in career points in the program.

The last Ichabod to sign a professional deal was Will McNeill who finished his career in 2013. McNeill also played in Australia and is now a graduate assistant at Oklahoma. 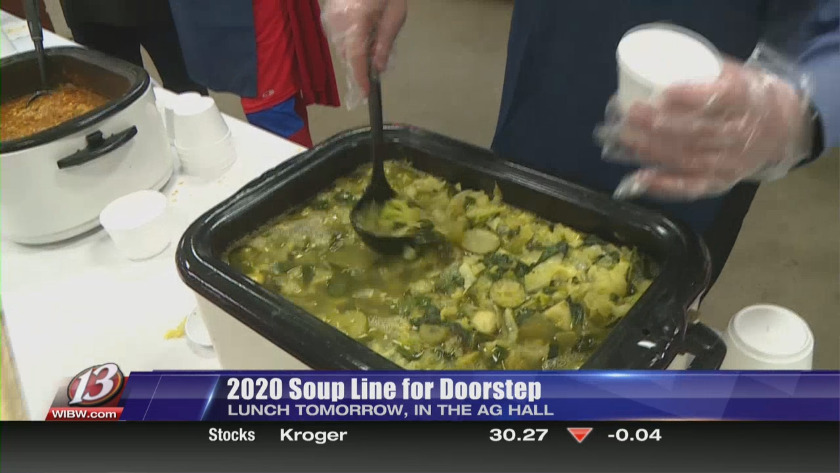