The Ichabods got on the board first thanks to a two run home run by Brady Hoover in the bottom of the first. The Hornets responded in the top of the second as Paul Claassen walked and Tyrus Barclay singled and with two outs Josh Norlin hit a three run homer to straight away center field.

After Barton gave up a lead off single in the bottom of the second, the Hornets turned their nation's leading 43rd double play of the season to end the inning. In the top of the third Aaron Dees singled and Connor Hurst walked in front of Claassen's three run home run to left that gave the Hornets a 6-2 lead.

The Hornets kept the pressure on for the next three innings getting an RBI double from Brian Grove in the fourth, a two run single from Lou Pener in the fifth, and an RBI double from Cooper Minnick in the sixth. They added another run in the top of the eighth when Norlin led off with a triple down the left field line. Grove then hit a ground ball to second and the throw to try and get Norlin was high to give the Hornets an 11-2 lead.

That was more than enough for the Hornet pitching staff. After giving up two runs on two hits with two walks and a hit batter in the first, Barton settled in and gave up just two singles and two walks the rest of the way until he was relieved by Adam Thies to start the seventh inning. Thies and Sloan Baker each worked one scoreless inning, with Baker getting out of a bases loaded jam in the eighth with a strike out to end the inning. Connor Burns pitched the ninth and gave up one unearned run before striking out the last two batters to end the game.

Claassen and Norlin both went two for three with a home run, a triple, three RBI and three runs scored. Barton went 6.0 innings giving up two runs on four hits with ten strikeouts to pick up his fifth win of the year.

Game two of the series will be played at 5:00 p.m. on Friday at Falley Field in Topeka. 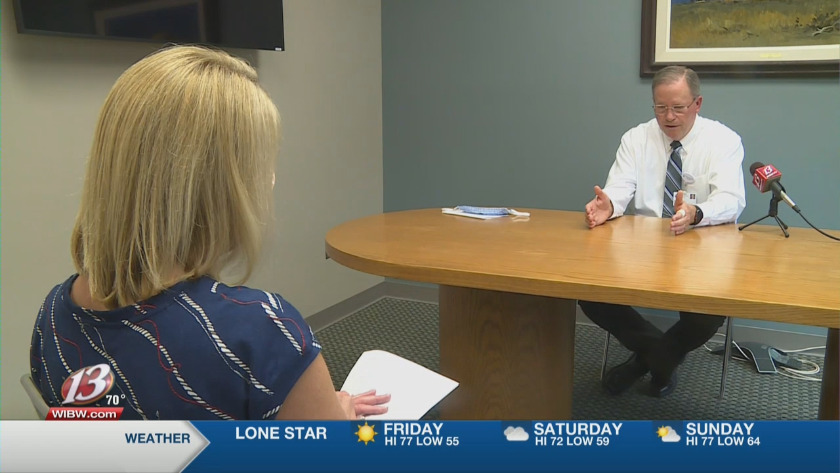