Janel Carbajo of Spring Hill was one of six national finalists at the beginning of the month. She has had Kansas City Chiefs season tickets for the past 30 years.

Carbajo and two other finalists, one from Tampa Bay and the other from Denver, recently won tickets to the Super Bowl as part of the contest.

You best know Carbajo for her puppets that she brings with her to every game. One puppet is a Chiefs player and the other puppet is the opponent of who the Chiefs are playing that week.

She has the puppets punching each other and is quite the local celebrity.

SHE DID IT! 😱
The @Chiefs Puppet Lady will be remembered forever in the Hall of Fans! 🏈❤️🎉
Here’s the moment she found out ⬇️ pic.twitter.com/qvWxDuhmIT 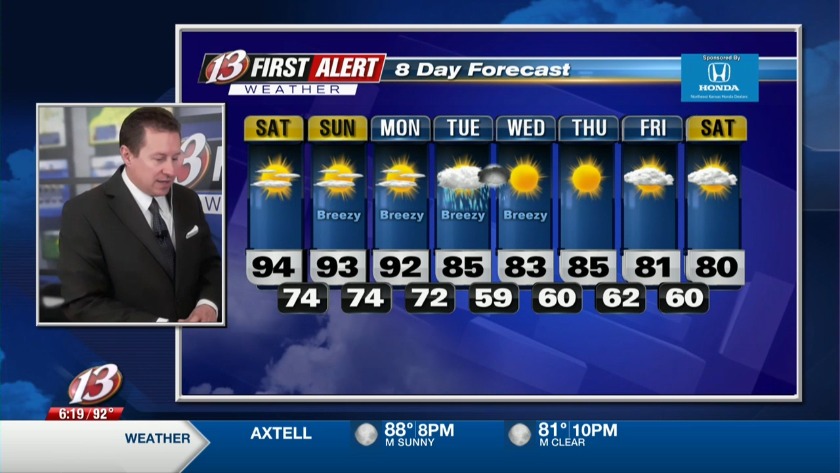 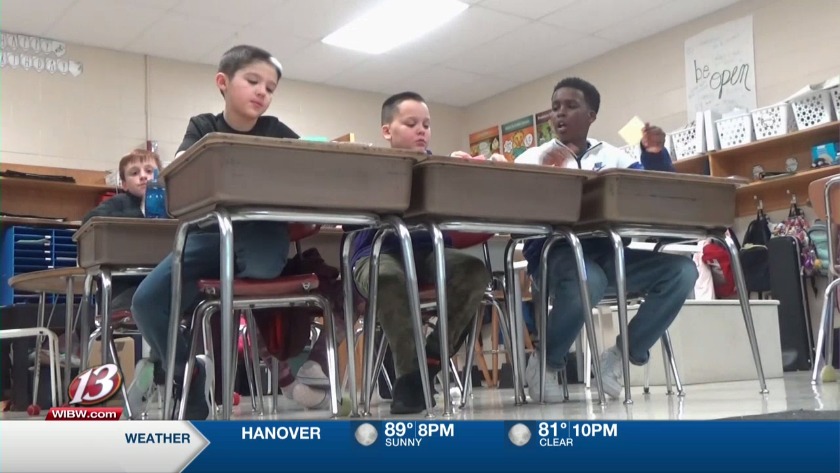