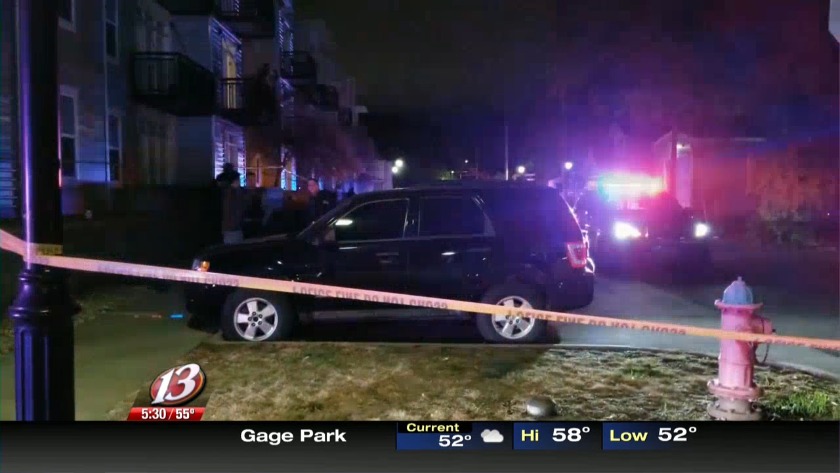 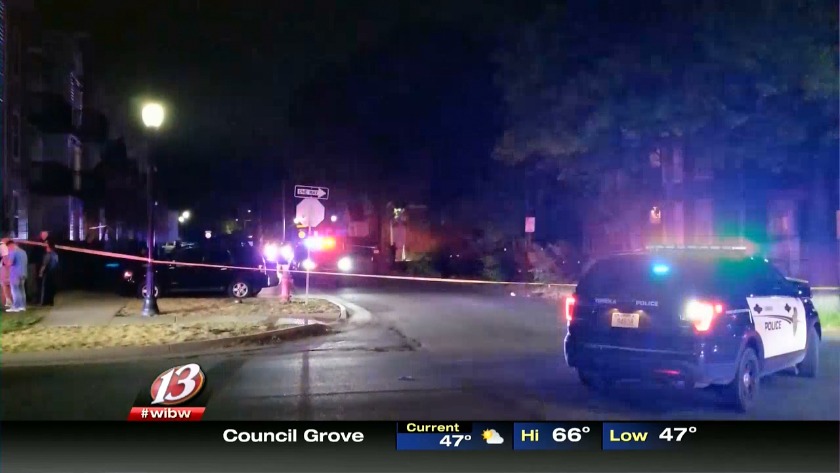 TOPEKA, Kan. (WIBW) - A Washburn football player was killed in an overnight shooting in central Topeka that also wounded a former player, according to Washburn University.

Simmons and Ballentine were at a party outside a home near the intersection of SW 13th and Lane Street. Officers had responded to that area around 12:45 a.m. and one of them told 13 NEWS that Simmons had died at the scene.

Ballentine, 23, suffered non-life-threatening injuries, Topeka Police said. The former Ichabod, who had been drafted by the New York Giants just hours earlier, is expected to make a full recovery, the University added.

Investigators say officers responded around 12:45 a.m. to the 1400 block of 13th Street on reports of gunfire. An officer on the scene told 13 NEWS’ Grant Stephens that Simmons died in the street from a gunshot wound.

Later Sunday morning, they confirmed there was a second shooting victim, Ballentine. He had arrived at the hospital in a private car, police noted.

The investigation into the shooting remains ongoing.

Police have not released any information about a possible suspect nor have they said if anyone has been taken into custody.

Investigators are asking anyone with information to call the Topeka Police Criminal Investigation Bureau at 785-368-9400 or Shawnee Co. Crime Stoppers at 785-234-0007. Anonymous tips can be made online as well at www.p3tips.com/128.