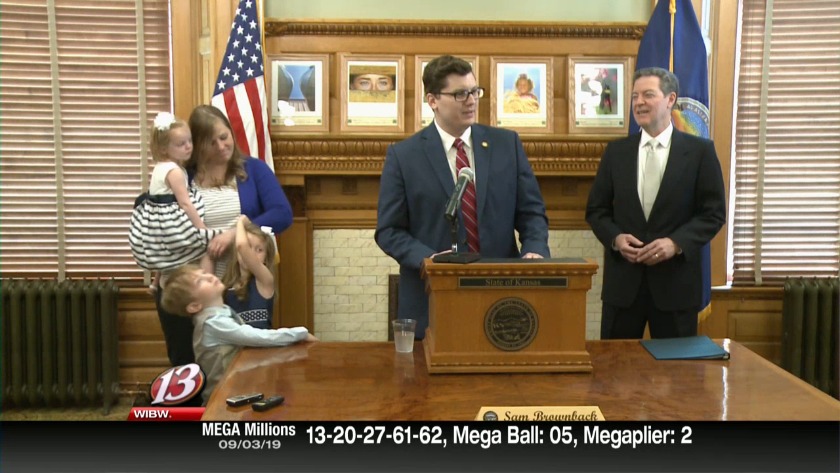 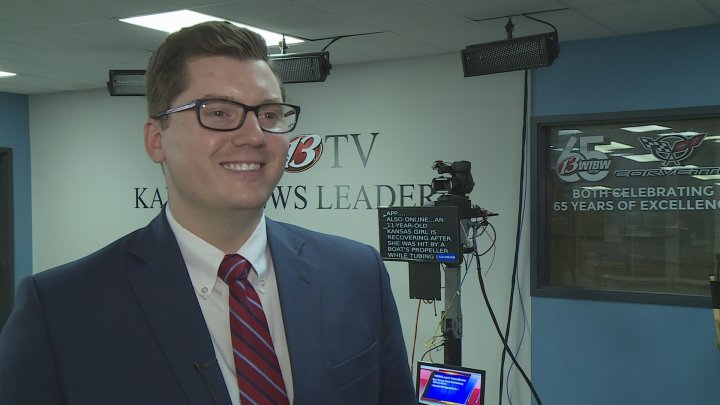 TOPEKA, Kan. (AP/WIBW) — Kansas' Republican state treasurer has abandoned a campaign for an open U.S. Senate seat to challenge a first-term GOP congressman he describes as vulnerable to Democratic defeat.

"The 2020 election is a critical one for our state and nation. We must nominate a Republican that can win the general election and fight for our conservative principles,” he said.

"Congressman Watkins is a war veteran, engineer, and conservative leader who votes in support of our President 93% of the time," Piligra said.

He called LaTurner a career politician who has supported increasing taxes and labor unions.

"Jake LaTurner's entire career has been political ladder-climbing - and that climb ends in August," Piligra concluded.

Watkins has faced internet rumors and speculation that he would resign but has tweeted that he is not stepping down. He won by less than a percentage point last year as a political unknown.

LaTurner told The Associated Press that the speculation played no role in his decision. LaTurner says he worries that Democrats will win the seat if Watkins is the GOP nominee.

“I wake up every day appalled at the news coming from the Democrats in Washington, DC. They want to transform America into a country that we would not recognize," LaTurner added.

287 airports to receive infrastructure grants from Department of Transportation

14-year-old in critical condition after allegedly falling off car

287 airports to receive infrastructure grants from Department of Transportation