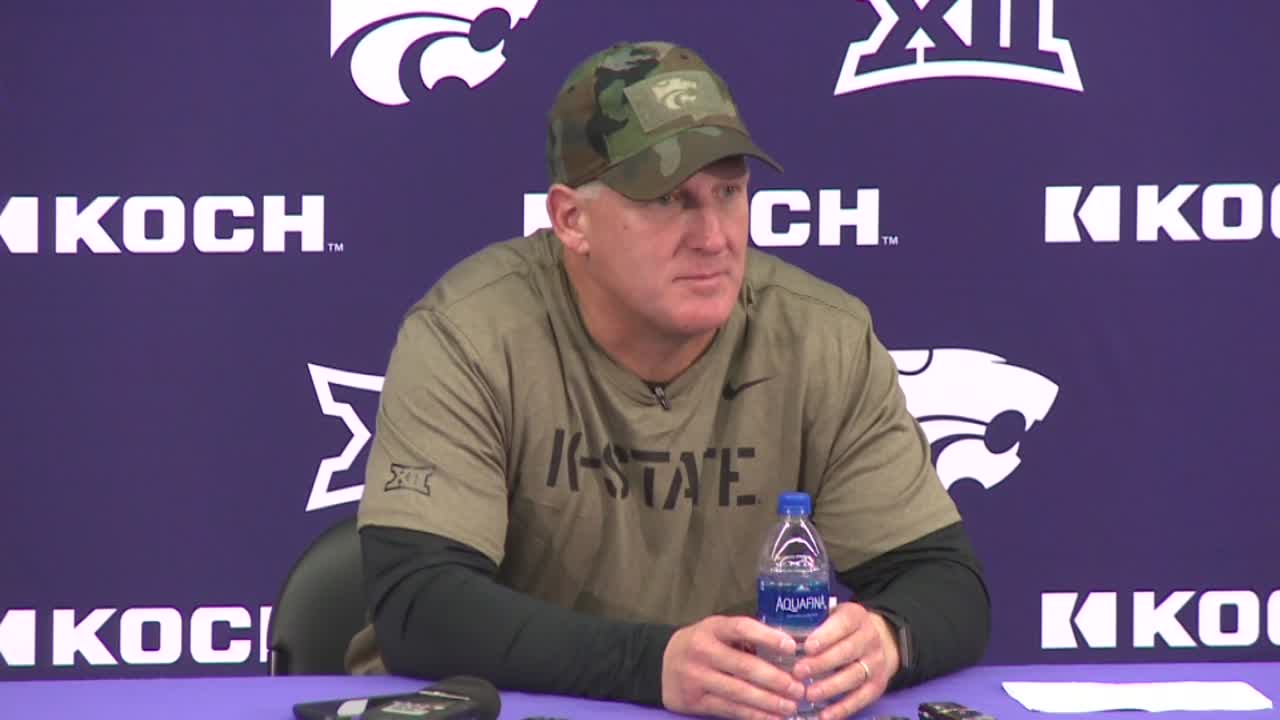 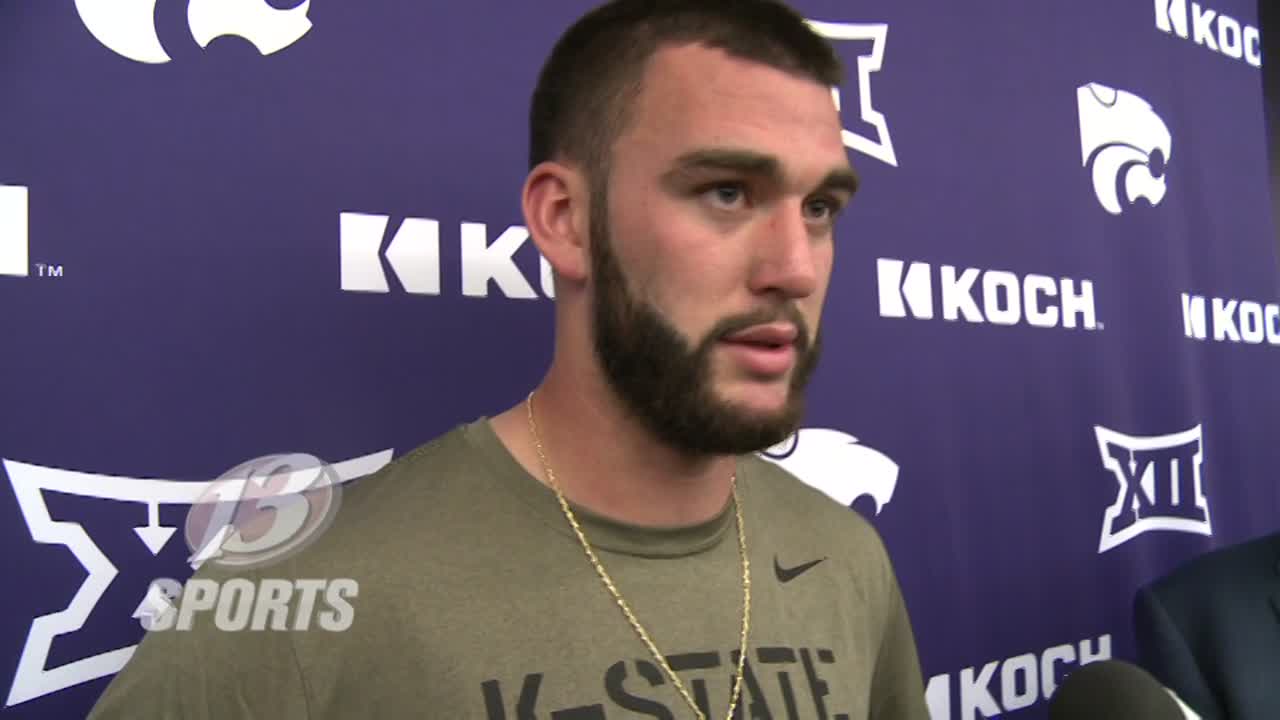 John Lovett had a pair of touchdown runs and Gerry Bohanon added another scoring run for Baylor. Tyquan Thornton had 92 yards receiving with a touchdown. Denzel Mims hauled in 83 yards on five catches and JaMycal Hasty had 87 yards rushing.

Skylar Thompson was 22-of-34 passing for 218 yards for Kansas State. James Gilbert led the Wildcats in rushing with 94 yards.

The Wildcats' Blake Lynch kicked a 31-yard field goal with two minutes left in the first quarter. Baylor responded on the ensuing drive with a John Mayers 36-yard field goal to tie the game at 3-3 just 30 seconds into the second.

Brewer found Thornton wide open in the end zone for 29 yards, capping a 98-yard drive to give the Bears a 10-3 halftime advantage. It was the second straight game that Kansas State has scored just a field goal in the first half.

Lovett scored on a 13-yard run early in the second half that made it 17-3. The Wildcats were driving on the following possession but fumbled at the Bears 30 and thwarted any potential momentum.

Thompson threw his first interception of the season, and the Bears answered with a 63-yard drive, capped by Bohanon's 4-yard touchdown run that made it 24-6 with 10 minutes to go.

Baylor has won its first five games of the season and look to be a contender in the Big 12 this season.

Kansas State looks vulnerable after starting the season 3-0 as their offense has gone stagnant in conference play.

Baylor quarterback Charlie Brewer was injured early in the fourth quarter and didn't return to the game. Brewer has thrown for 11 touchdowns without an interception this season.

Baylor will return home to take on Texas Tech on Saturday.

Kansas State has their second bye week before hosting TCU on October 19.

Hubert brothers push each other to college football careers

Hubert brothers push each other to college football careers